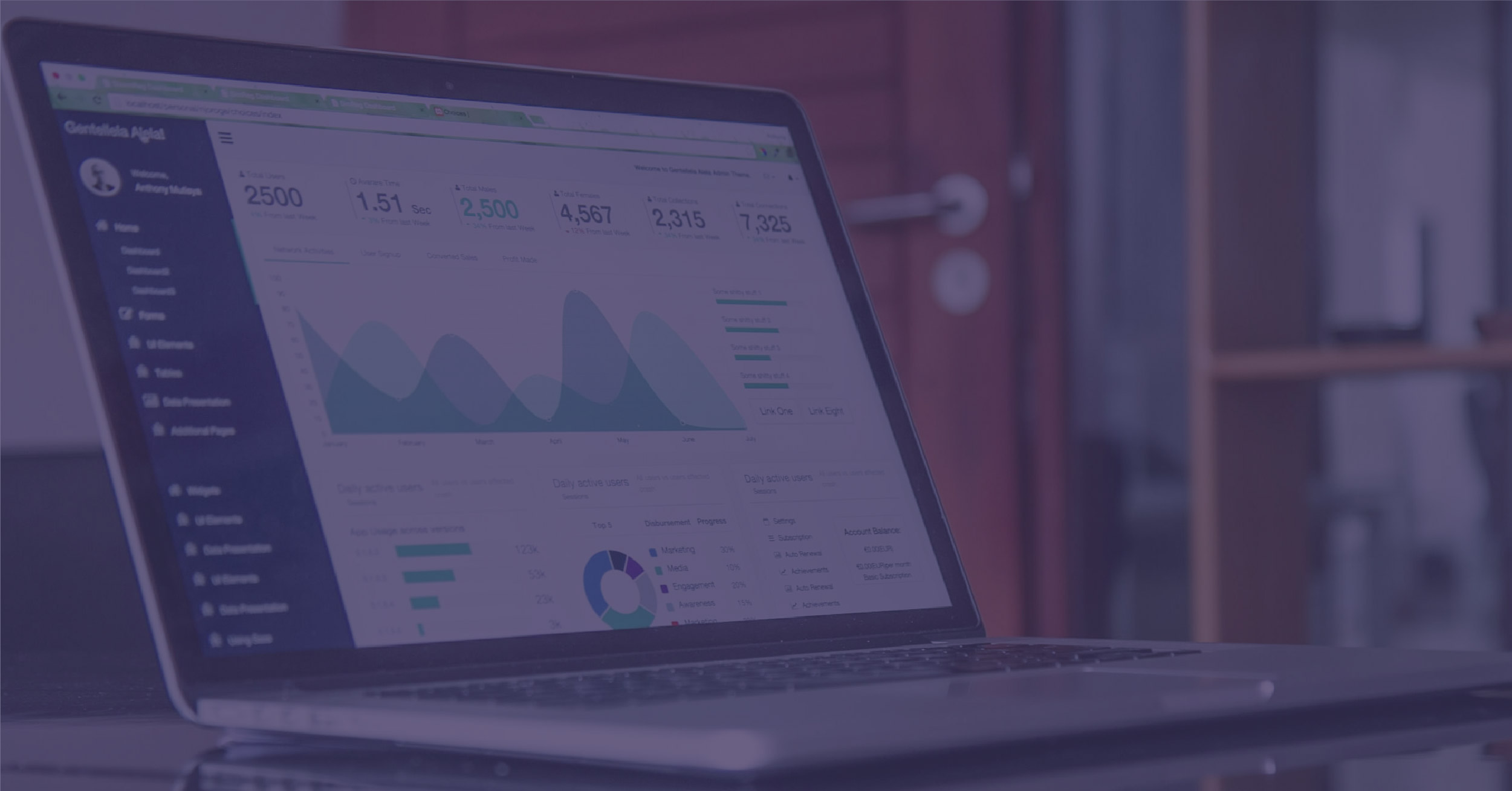 Credit and Finance for MSMEs: Micro, Small, and medium enterprises (MSMEs) are the backbone of every emerging economy, including that of India. However, in the last couple of years, demonetization followed by the lag in GST-related processes, the piling up of non-performing assets, and the liquidity crisis in the non-banking financial sector (NBFC) have derailed many of these businesses. The novel coronavirus (COVID-19) pandemic has simply amplified this degrowth among MSME businesses.

The authorities indeed took some appreciative steps to boost the sector. For instance, between February 2019 to May 2020, the Reserve Bank of India (RBI) cut the repo rate more than five times, which today stands at 4 per cent as against 6.5 per cent in early 2019. This move was expected to pump liquidity into the market and increase lending. Additionally, the apex bank also extended the one-time restructuring scheme for MSME loans to 31st December 2020, which earlier had a cut-off date of March 31, 2020. However, according to RBI data, Indian banks’ outstanding to MSMEs between FY2019 to FY2020 has only increased by 0.3 per cent, clearly indicating that lenders are increasingly risk-averse and extremely cautious about carrying NPAs on their books.

As a part of the stimulus package aimed at reviving the economy, in May, Finance Minister Nirmala Sitharaman announced a credit line of Rs 3.6 lakh crores to help troubled MSMEs without any collateral security. But there are a few troubling aspects to this stimulus.

Firstly, this package is a credit guarantee scheme (contingent liability for the government). If an MSME fails to repay its loans, a sovereign credit guarantee assures lenders that the government will on its behalf. Under it, the center will provide a 100 per cent credit guarantee cover to banks and NBFCs on principal and interest. Loans will be of four-year tenor with a moratorium of 12 months on principal repayment. According to several news reports, banks as well as NBFCs have been reluctant to leverage this cover because of a fear of adding bad loans to their books.

Secondly, under the previous definition of MSMEs, India is home to about 64 lakh such businesses. Assuming all these businesses attempt to claim benefits under the stimulus, every company would be in a position to avail a little over Rs 5 lakhs. However, this figure is bound to change. In May 2020, the government also revised the definition of MSMEs to include those businesses with higher turnovers. As a result, the number of MSMEs in the country has shot up (there is no clear estimate of the new number at the time of writing this article), overcrowding the sector and leaving too little as working capital for businesses under this scheme.

Thirdly, since the window for availing this benefit is only a few months, this could lead to ‘bunching of loan’ requests for banks who might not be able to cater to all requirements, particularly in the light of low borrowings from the market. Furthermore, there are also several other shortcomings to the package such as the requirement for the MSME to be an existing customer or have an ongoing loan account with the bank, and the allowance for businesses to raise only 20 per cent of their loan limit, among other lockdown-related shortcomings within the banks. Thus, the government’s credit guarantee scheme might do little to help the country’s MSME businesses.

A much bigger concern is the fact that the emergency stimulus is just that – an emergency one-time infusion of stability to an economy facing a severe downturn. Given this limited scope of the stimulus, there is little benefit to be derived from it in the medium to long-term for the MSME sector. As mentioned above, an unwillingness by traditional lending institutions to finance the MSME ecosystem remains a systemic issue and one that needs to be resolved to pick up growth in the aftermath of COVID-19.

Under these circumstances then, there is a pressing question of what – or who – could step in to give MSMEs the support they need. The answer is simple – alternative financiers. The new-age upstarts of India’s fintech sector have been working with MSMEs for the better part of a decade now. Banks and NBFCs often rely on balance sheets to weigh the credibility of a business or look for hard collateral such as property or other fixed assets, which an MSME owner may not be always in a position to produce. On the other hand, alternative financiers frequently leverage third-party data and digital solutions to provide services like invoice factoring, point of sale-based financing, inventory financing, etc. to help MSMEs with their working capital issues.

According to an All India Manufacturers’ Association survey from early June 2020, 47 per cent of MSME respondents feel alternative financing options are needed for businesses that cannot avail of government packages. All reports indicate a noticeable slump on the horizon for the economy. The question then remains whether alternative financing companies can leverage this golden opportunity to make a mark for themselves and seize market share of the MSME sector in the coming months. The digital payments industry grabbed such an opportunity during and immediately after demonetization, heralding a new age of fintech in the country. The time is now right for alternative financiers to step up in the same way and become more than just secondary options for lending for Indian MSMEs.

(This article was first published on the financialexpress.com)