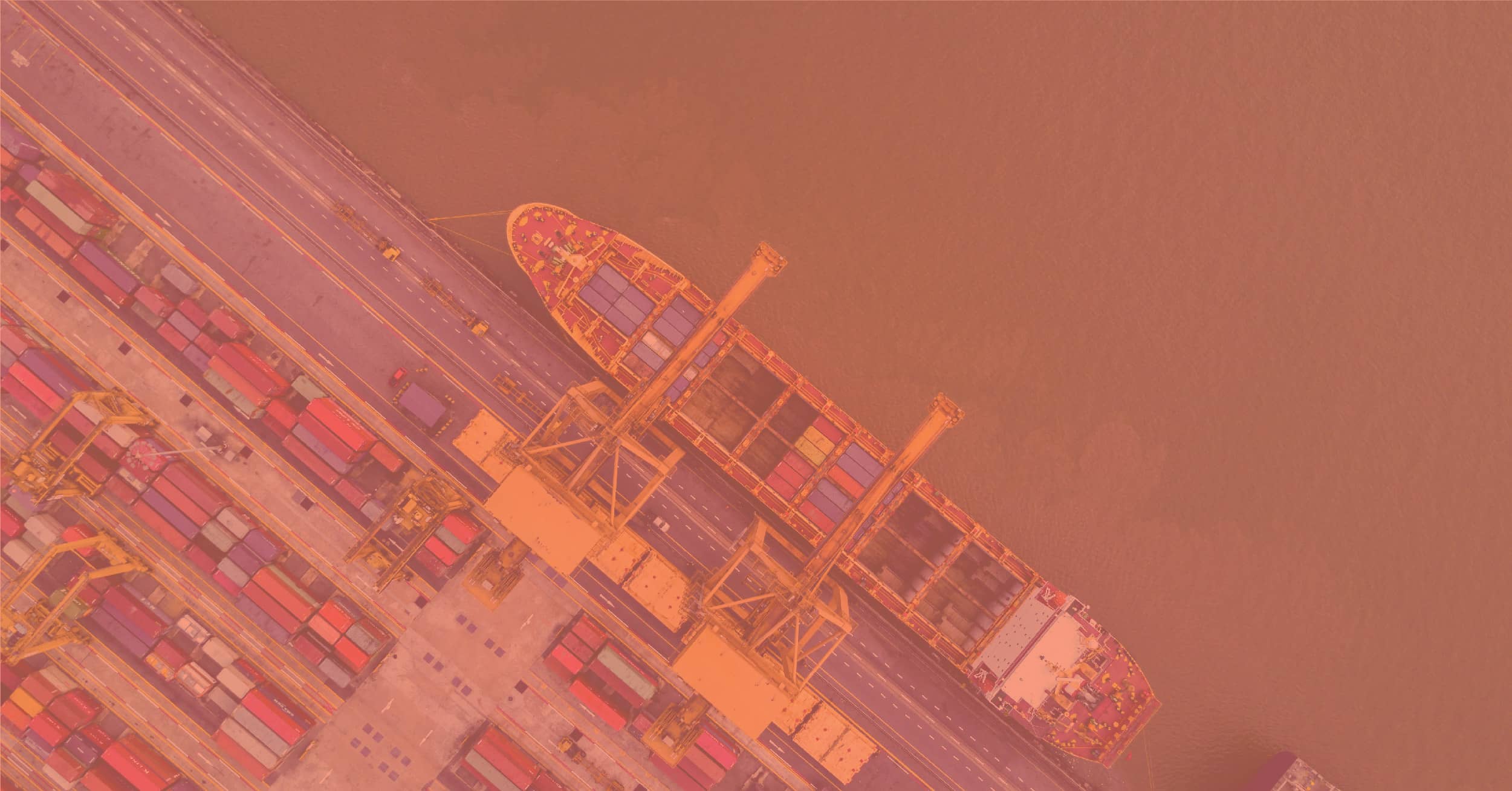 It’s a good thing Ms. Nirmala Sitharaman is going to present the upcoming Union Budget 2020-21 as the Finance Minister. She has seen most of the Foreign Trade Policy (FTP) 2015-20 she presented as the Commerce Minister in the last government disparaged by the World Trade Organization (WTO) because of its incompatibility with its Agreement on Subsidies and Countervailing Measures (SCM Agreement). Thus, Sitharaman now clearly knows what’s allowed and what’s not in terms of policy moves to boost trade. What she might not know, just like anyone else, is what will work and what won’t to get the country out of the current economic and export slump -- and therein lies the rub.

So, while she can -- and must -- be given the benefit of doubt for introducing new supportive measures in the upcoming budget, the Finance Minister can’t be excused if she once again bets on schemes and policies that may not be WTO-compliant.

When the government introduced the interest equalization scheme for exporters in 2015 – a scheme that gave exporters of primarily labour-intensive goods a 3% subsidy on the interest they paid for availing export credit – it made several rookie mistakes. First, irrespective of what the scheme is called, it is essentially a subsidy to exporters and hence non-compliant with WTO norms. Second, given the high rates of interest in India, particularly for small and medium enterprises (SMEs), even this subsidy doesn’t give them access to capital at par with their global peers. And third, enterprises need access to cheaper capital for more than just exports. There is vast untapped potential in India’s SME ecosystem for promoting exports, but exporters are constrained by lack of credit for tech upgradation, capability development, value addition, etc. By subsidising only a small export-oriented segment of SMEs, this scheme has potentially missed out on larger development of the ecosystem and failed to help more SMEs grow capabilities that could transform into international trade opportunities.

And that’s probably why export credit in India has fallen off a cliff after an initial surge for about two years following the introduction of the scheme. Even an increase in the subsidy to 5% in November 2018, followed by a 16.4% year-on-year increase to Rs. 2,910 crore in allocation towards the same in Union Budget 2019-20, hardly made any difference.

So, if the government is serious about making cheaper capital available to exporters of labor-intensive goods, mostly in the micro, small and medium enterprises (MSME) sector, it needs to immediately do away with the limited-in-scope interest equalization scheme. Instead, the need of the hour is to introduce such a policy for all MSMEs – irrespective of them being exporters or not. Not only will this help an MSME produce better and cheaper goods, which will provide a competitive advantage in the export market down the line, but will also not draw the ire of the WTO.

If you think providing such a subsidy to the entire MSME ecosystem is fiscally impossible, then you are wrong. A 3% subsidy on interest to all MSME credit, which, as per the Reserve Bank of India’s (RBI) latest figures was Rs. 4,65,359 crore, works out to just Rs. 13,960 crore – about a third of the subsidy that was provided under the now almost-defunct Merchandise Exports from India Scheme (MEIS) in 2018-19.

The Indian government attempts to boost the country’s exports essentially by two types of schemes – tax neutralization schemes that allow duty-free imports of components or ingredients of export goods; and incentive schemes wherein an exporter is rewarded with a certain percentage of the value of an exported item. While the former is allowed by the WTO and have historically been known to yield good results, the government has, for the last five years, been largely betting on the latter, which are neither WTO-compliant nor seem to be yielding results. The global trade body has now made it amply clear that the Indian government can’t provide subsidies through its incentive schemes any longer. Hence, the first thing Finance Minister Sitharaman should do in the upcoming budget is avoid any allocation towards these schemes. This could be a direct saving of over Rs. 41,000 crore from the last budget.

What the money should be used for instead is betting big on tax neutralization schemes, especially the duty drawback scheme (DBK). Under the DBK, the Indian government reimburses a certain percent of the value of an exported good on the assumption that its production/manufacture would have necessitated the use of certain imported goods for which the government would charged customs duty.

Since the imported item is not being consumed domestically and is ultimately being exported away, the reimbursement of the customs duty paid on it is only logical. That’s why the DBK is fully WTO-compliant and has been the go-to scheme for manufacturing powerhouses like South Korea and China.

In India, however, the government has failed to capitalise on it. Firstly, the Standards of Input Output Norms (SION) which govern the DBK are outdated. Under the SION, the government puts out a list of components that it presumes are the only imported ones used in the manufacturing of an export good. It then calculates the customs duty paid on these components and arrives at a DBK rate that is a certain percent of the value of the exported goods. Unfortunately, such a one-size-fits-all logic dissuades manufacturers from importing better/newer components and technologies to manufacture and subsequently export superior goods. To further exacerbate the issue, the government has also placed caps on the maximum DBK that is paid for several exported goods.

For example, the DBK rate on the export of a 1,200-cc car is currently 3% -- but with a cap of Rs. 19,485. What this means is that the government is essentially disincentivizing manufacturers from exporting a 1,200-cc car for above Rs. 6,61,500! Meanwhile, even the domestic market has multiple variants of 1,200 cc cars priced at above Rs. 6,61,500. Why would then manufacturers attempt to tap foreign markets and provide the Indian government with precious forex?

With the FTP 2020-25 not too far away, the Union Budget 2020-21 is a great opportunity for the government to set India’s trade agenda in place for the next few years. The government may have appealed against the WTO’s ruling against our export incentive schemes to buy some time, but it would be a mistake to make budgetary allocations of thousands of crores towards them. What the government needs to understand is that, ironically, to boost exports, we need to stop focusing on just exports! If, as an economy, we produce superior goods at competitive prices by having access to the best technology and the cheapest capital, these products are bound to find takers in international markets. Post-export incentives, lower rates of interest for exporters, or even lower corporate taxes like the ones announced in September, are mere stop-gaps. Going by the old proverb of teaching a man to fish for himself -- the government, so far, has been merely handing out fish to India’s SMEs when instead, it should help the SMEs learn to fish for themselves. The Union Budget 2020-21 must ensure that the ecosystem receives enough fund allocation to facilitate the same.

(This article was first published on economictimes.indiatimes.com)