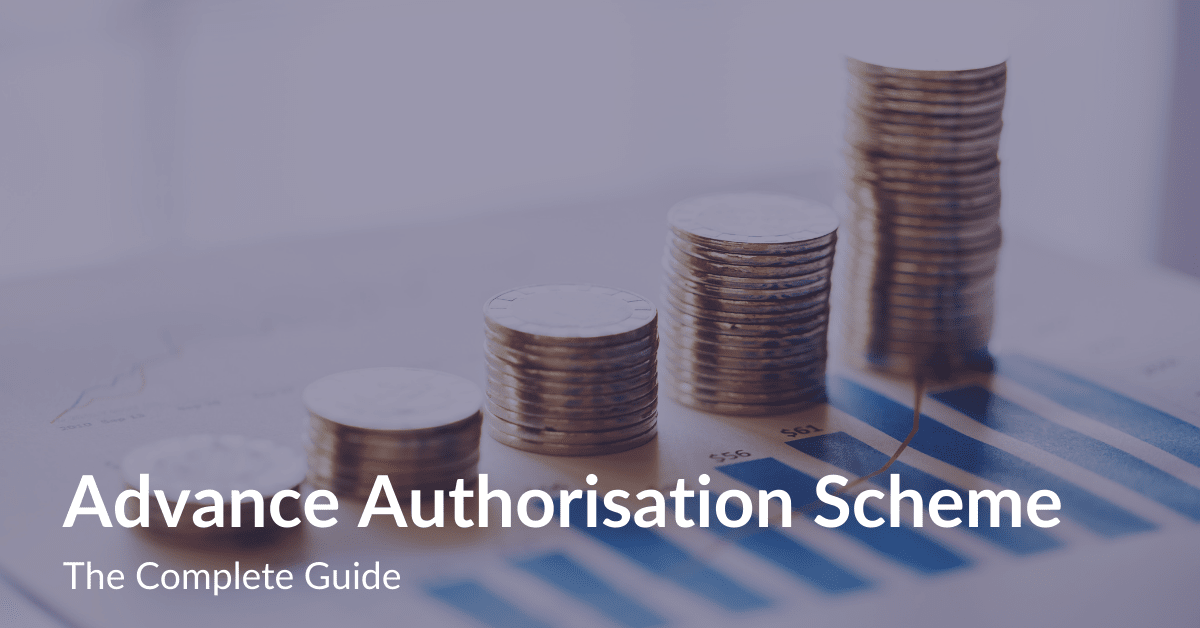 What is Advance Authorization Scheme?

What is Advance Authorisation Scheme?

The Advance Authorisation Scheme (AA) is a duty exemption scheme for exporters offered by the Indian government. It is provided through the Directorate General of Foreign Trade (DGFT) and incentivizes the import of required raw materials and additives that are physically incorporated into a product that is bound for exports. There can be fuel, oil, power, or catalysts consumed in the production of the export items. The Advance Authorisation Scheme (AA) makes the import of such inputs duty-free. The scheme also allows normal allowance for wastage of these inputs. Notification about the products to be included or excluded from the scope of AA is released as and when required by the DGFT in the form of public notices.

Advance Authorisation Scheme has been referred to as an ‘Advance License’ in some places as well. The input-output relationship is established based on guidelines provided in the scheme, as are the eligibility, the value addition criteria, and several other aspects related to the scheme.

Also Read: How to claim GST Refund on exports?

Who is Eligible for Advance Authoisation Scheme?

Benefits of DGFT Advance License can be availed of by the manufacturer exporter or merchant exporter with link to the supporting manufacturer. It is also available to sub-contractors of projects where the name of the sub-contractor appears in the contract, in case of supply to the UN or other aid programs. Payment for such types of contracts must be received in freely convertible foreign exchange.

It is issued for physical exports, including exports to SEZs, intermediate supplies, and supply of stores onboard vessels/aircraft, subject to conditions. Import of mandatory spares, if required to be provided with the exported item, is covered under the duty-free benefit to a maximum of 10% of the CIF value of authorization.

Which imported inputs are eligible for Advance License?

The physical incorporation of the imported materials in exportable products is established based on the standard input-output norms (SION) or on the basis of self-declaration. In the absence of SION, one can apply to the Norms Committee. Moreover, if the exporter is an 'Authorized Economic Operator'(AEO) certificate holder under the common accreditation program of the CBIC, they can apply for advance authorization under the self-ratification scheme as well.

Certain inputs are not admissible for the purposes of the scheme on a self-declaration basis, such as vegetable oils, cereals, fruits, etc. In the case of biotechnology items, self-declaration is allowed but only if accompanied by an NOC from the Department of Biotechnology. Coming to spices, Advance Authorisation is not allowed for processes like cleaning, grading, or packaging. Activity resembling manufacture is mandatory, such as crushing, grinding, sterilization, etc.

What is Advance Authorisation for Annual requirement?

Advance authorisation is also available as an annual requirement, but only for items notified in the SION, except where the item of input appears in Appendix 4J of the Handbook of Procedures 2015-20. To be eligible for the Advance Authorisation annual requirement, an exporter must have the export performance for at least the previous two financial years. The FOB value of the export realized should be more than 15% of the CIF value of the input covered by the scheme.

Under annual requirement scheme, the amount entitled on the import of raw materials would be 300% of FOB value of physical export/FOR value of deemed export, or Rs. 1 crore, whichever is higher.

How can one apply for the Advance Authorisation Scheme?

For beneficiaries of Advance Authorisation, there is an export obligation (EO) in terms of the value of exports that needs to be fulfilled within a specified time frame. The EO is mentioned in the authorization itself and not achieving it in time can lead to penalties. Once the EO is met, one has to retain evidence of the same and provide it when required. The period specified is 18 months from the date of issue of the advance authorization, but it can vary for inputs such as supplies to turnkey projects, defense, military, aerospace, etc. 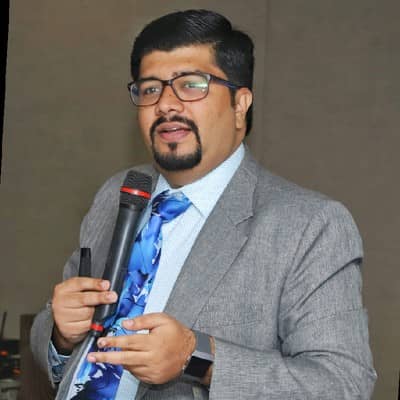