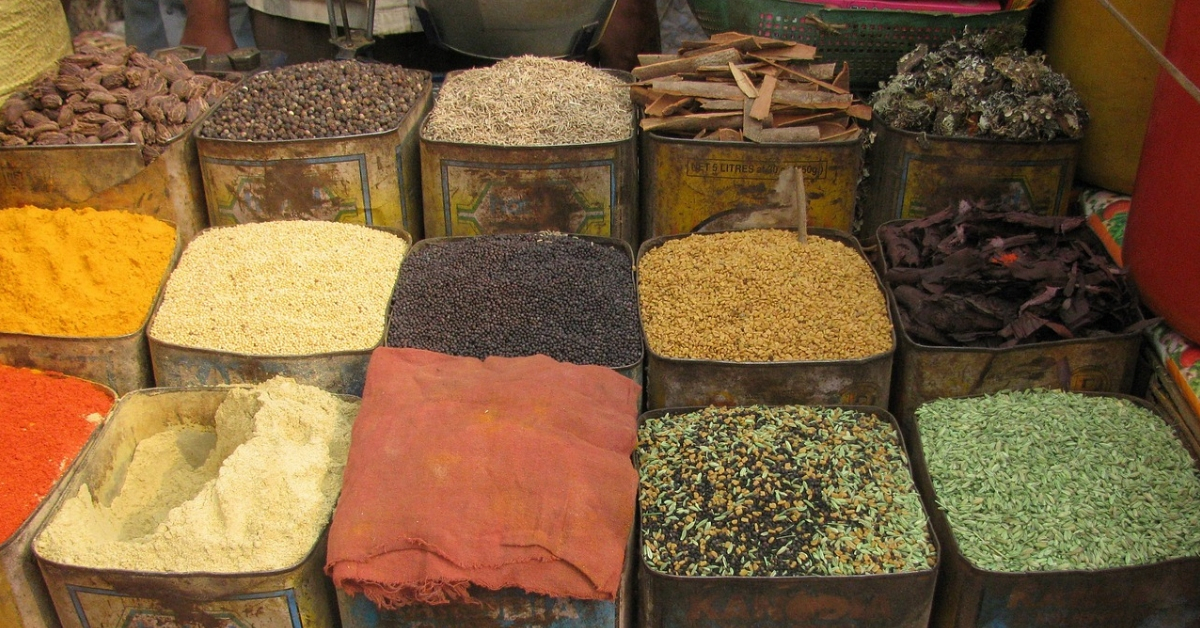 India’s vast agriculture sector is one of the largest in the world, ranking second in terms of world farm output. It is also the world’s second-largest producer of wheat and rice -- the only country that produces more of these staples is China.

Although India consumes a major portion of its agricultural output, significant volumes are exported as well. During 2017-18, exports of agricultural and processed food products totaled US$ 18.43 billion, contributing an estimated 17-18% to the country’s Gross Domestic Product (GDP) as of February 2018. Indian agricultural goods are exported to more than 100 countries/regions, with the Middle East, Southeast Asia, SAARC countries, the EU and the US leading the list.

Below is a breakdown of product category contribution to India’s total agricultural exports in 2017-18:

Some of the other highlights of Indian agricultural exports are:

In an effort to promote agricultural exports, the government has promoted 60 Agri Export Zones (AEZs) across the country. The objective of this exercise is to: 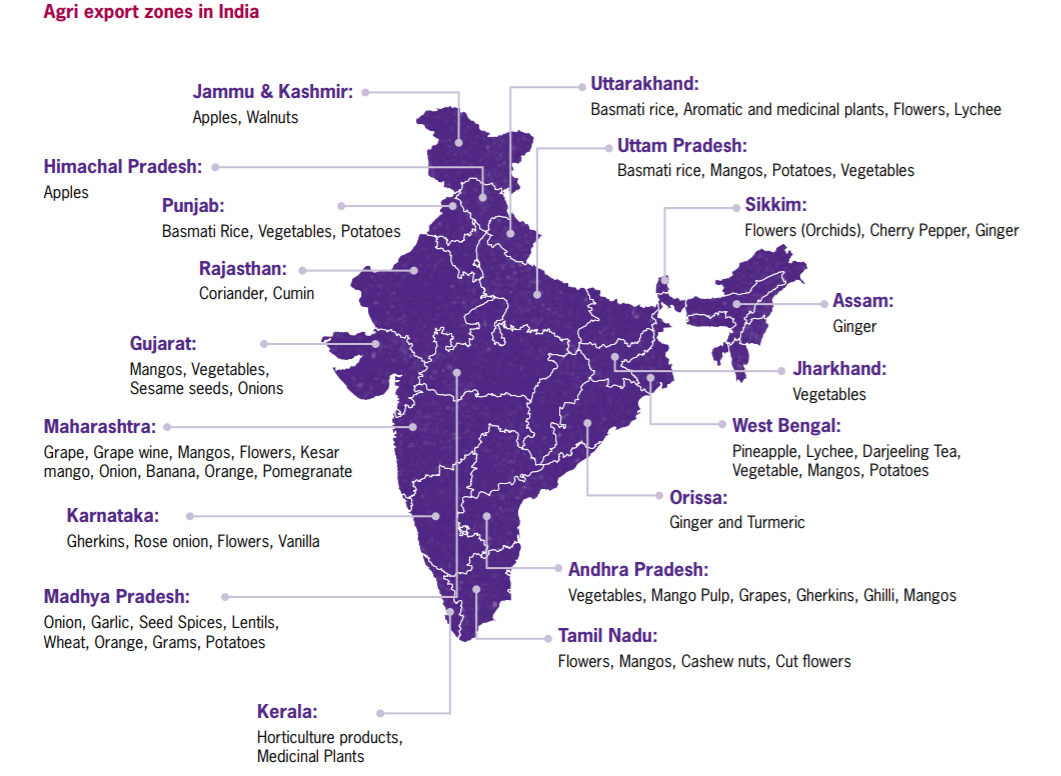 There is great scope for increasing export volumes in the agricultural sector in the future. India has a large livestock base and a well-developed meat processing sector. Additionally, the country’s proximity to several key export destinations provides it with an advantage. Hence, It is likely that in the coming years, agricultural exports, especially basmati rice, spices, seafood, and meat products, will see a steady increase in export volumes.

One area of concern for Indian exporters is often the realization of their sale proceeds from overseas buyers. Fortunately, they can access invoice factoring services that allow them to receive an upfront payment for the goods that they have shipped. As the agri-exports sector grows, driven by surplus production and increasing demand, exporters who want to make the most of the situation by having a steady source of working capital will likely find invoice factoring a useful source of financing.