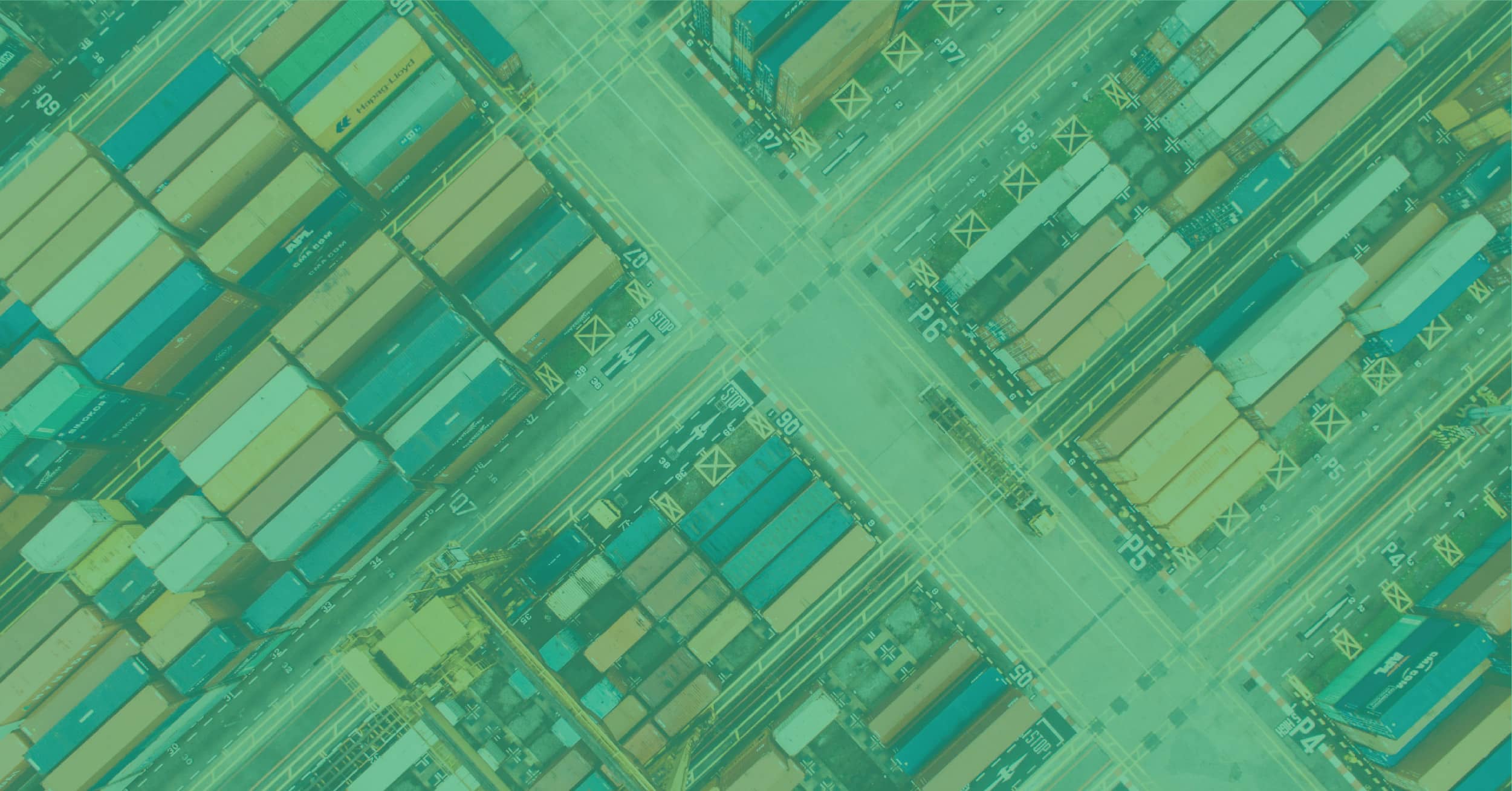 The Maharashtra government recently announced that it expects the state’s economy to grow to $1 trillion by 2025. That would seem to be a difficult task considering the fact that the Gross State Domestic Product (GSDP) currently stands at only $400 billion.

The historical rate of growth in Maharashtra has varied between 7% and 10% per year, as per reports from earlier this year.

If the government’s one trillion dollar target is to be met, the economy will need to expand at a significantly faster pace. This can be done by several measures, including increasing domestic production and manufacturing output, improving infrastructure, and focusing on trade/exports.

Maharashtra’s annual exports have been about Rs. 4.5 lakh crores for the last four years, while the state’s GSDP for 2017-18 was around Rs. 19.6 lakh crore -- this means that exports contributed to about 23% of the state’s GSDP. At the same time, according to the World Bank, exports also make up large chunks of the GDP of several developing economies such as Singapore (173.3%), Vietnam (101.6%), and Malaysia (71.5%). This is a clear indication of the importance of a robust export sector to GDP, and a signal to Maharashtra to focus on supporting its exporters.

If it is able to do this, it is entirely possible that the state’s economy will pass the trillion dollar mark by 2025. However, even if the growth rate is lower and remains at an annual level of about 9%, membership to the trillion-dollar club is assured by 2029.

Maharashtra’s economy could be at an inflection point

Maharashtra’s economic parameters are far ahead of many other Indian states. Per capita income in the state stood at Rs. 1.65 lakhs in 2016-17 as against a national average of Rs. 1.03 lakhs.

Maharashtra is the country’s largest exporter

Let’s put Maharashtra’s $1 trillion ambition into perspective. As of March 2018, there were only 16 countries with an economy of that size. The Indian economy itself grew to a trillion dollars as recently as 11 years ago.

International trade holds tremendous potential for the state as well as the country. The government has set itself stiff targets on this front. Speaking at the Maharashtra global investor summit, Suresh Prabhu, India’s commerce minister said, “... exports is the driving force of our growth strategy. We are coming out with a comprehensive strategy to increase the share of global trade to 40% of GDP…”

Maharashtra’s export volumes are already far ahead of every other state in the country, but there is still enormous scope to boost these numbers.

Maharashtra is well-positioned to increase the size of its manufacturing sector. In addition to the highly developed Mumbai region, the state has industrialized areas in Nashik, Pune, Konkan, Nagpur, Aurangabad, and Amravati. Additionally, Maharashtra has over 20 Special Economic Zones, which can also play a pivotal role.

Apart from manufacturing, Maharashtra also has a huge agricultural sector and is the leading exporter of several products like cotton, raw sugar, grapes, etc. As the US-China trade war amps up, the state is seeing increasing demand for these goods from the US as well as China, making this the perfect opportunity for the state administration to focus on boosting these export segments.

China’s economy is currently going through a fundamental change. The country’s focus is shifting away from manufacturing as it tries to boost its services and tech sector. While it is true that China will remain the “factory to the world” for the foreseeable future, the move away from manufacturing provides Maharashtra’s exporters with the chance to push their products into overseas markets which have been saturated with Chinese goods for a long time.

Other factors are also playing to the state’s advantage. For example, the weakening of the Indian rupee has given exporters the opportunity to compete in a more effective manner in the international market. A CRISIL report from March 2018 states, “Global growth is gathering pace, and the momentum in global trade is expected to continue in 2018 as well.” Thus, if Maharashtra is to make its dream of a trillion-dollar-economy a reality, it needs to capitalize on existing favorable conditions and make a steady push to boost its exports.