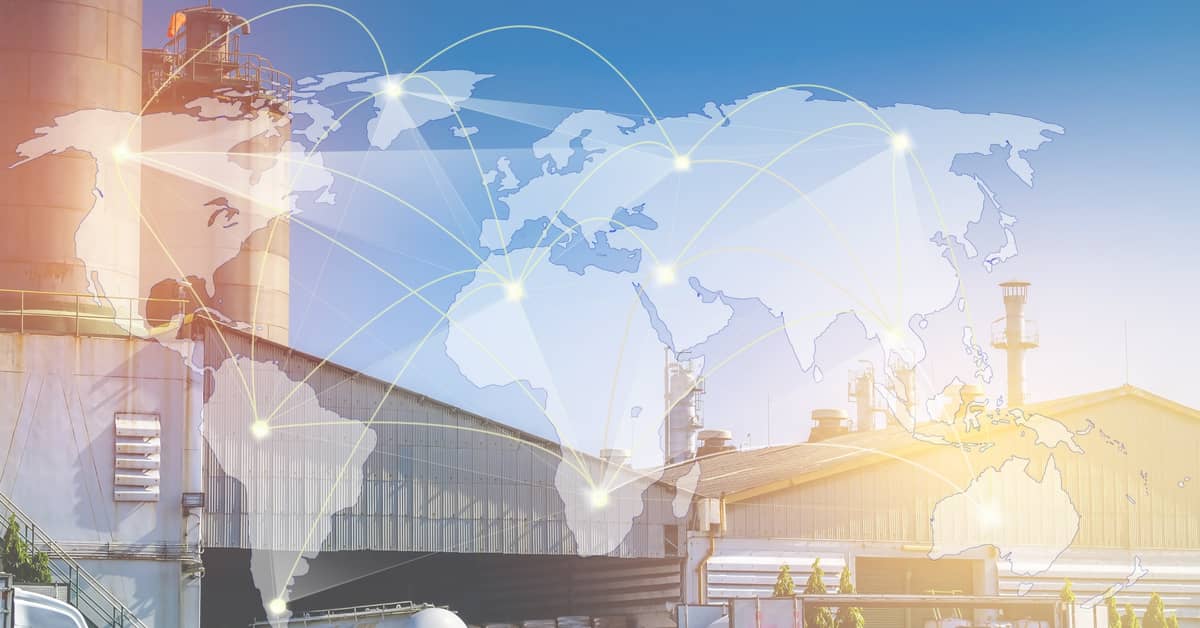 Plastic Export in India - Time for Intervention and Diversification

Plastic is one of the most widely used materials on the planet, and it has become an indispensable part of the global economy. Hence, it is hardly surprising that the material’s consumption is steadily growing, and its global market is worth US$600 billion. India is the 17th largest plastic exporter in the world, exporting US$8 billion of plastic goods in FY19. In the last three years, the country’s plastic exports have risen at a CAGR of 11% and is estimated to reach US$25 billion in trade by FY 25.

Almost 65% of these plastic exports come from MSMEs, who constitute ~90% of all plastic exporters in India. Sixty percent of the country’s total plastic exports come from Gujarat and Maharashtra, with Madhya Pradesh, West Bengal and the Union Territories of Daman & Diu and Dadra & Nagar Haveli coming close behind. These territories ship plastic chiefly to the US and China, long-term importers that have also shown promising growth in the last couple of years. The Middle East and Europe are also major importers of Indian plastic and plastic products, but these markets have been in decline in recent years.

This decline has been, in part, due to shocks to the export ecosystem, such as the removal of the Generalized System of Preferences (GSP) by the US, as well as increasing global concern about the environmental impact of plastic. The recent trade tensions between India and the US post the removal of GSP benefits for Indian goods have created uncertainty about future plastic trade between the two nations. However, data show that contrary to popular belief, Indian plastic exports to the US have grown, even as overall plastic exports from the country have declined. This is a hopeful sign for the sector’s future. Southeast Asia, Africa and Latin America are other markets rapidly developing markets that exporters should explore in the coming months to boost their shipments.

More significantly, Indian plastic exports need urgent intervention by policymakers who need to step in to boost the sector’s flagging fortunes. Drip Capital’s research forecasts subdued growth for plastic exports in the coming quarters. However, this can be overcome by steady positive policy intervention such as through incentives for technology upgradation as well as for research into more eco-friendly alternatives such as biodegradable plastic variants.

These recommendations and insights are part of an in-depth report ‘Commodity Report September 2019 | Plastics’. The report takes a detailed look at the state of Indian plastic exports as well as recommendations and forecasts for the way forward. To access the full report, download it here. 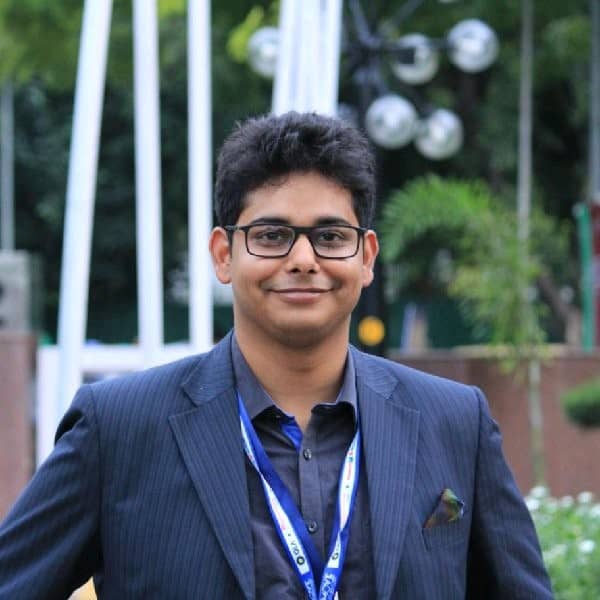