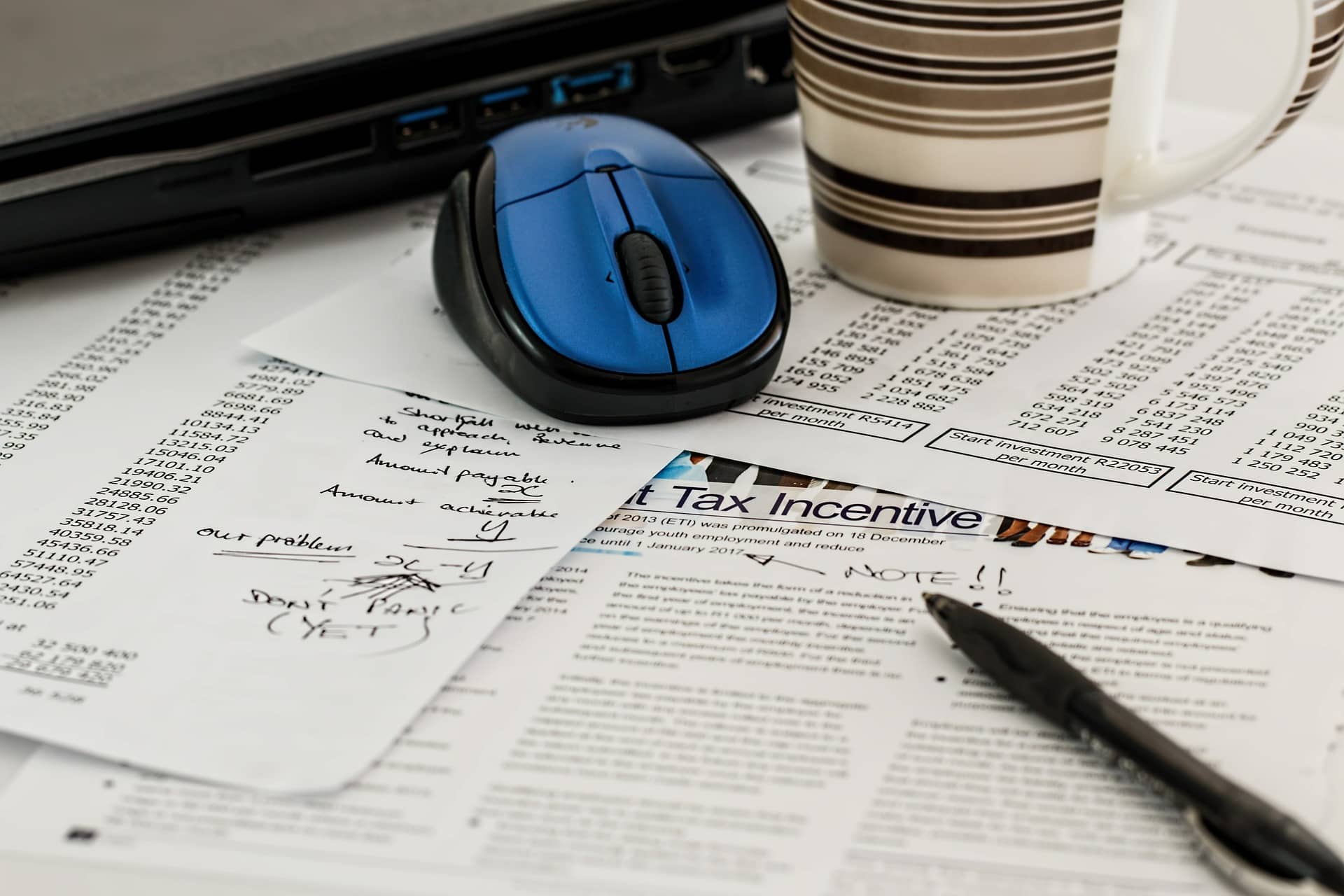 The full form of EOU is Export Oriented Units. Introduced in 1981, the scheme aims to increase exports from India, to thereby increase foreign exchange earnings and create employment. This scheme also complements other schemes such as Free Trade Zone (FTZ) and Export Processing Zone EPZ in India. The provisions of Chapter 6 of the Foreign Trade Policy and its procedures are applicable to EOU, as well as to Electronics Hardware Technology Parks (EHTPs), Software Technology Parks (STPs) and Bio-Technology Parks (BTPs). In common parlance, EOU/STP/EHTP/BTP are together called the EOU scheme. Units registered under the EOU scheme are required to export 100% of their products unless they sell a portion of it to Domestic Tariff Area (DTA).

1. Objectives of the EOU scheme

The EOU scheme provides units with an ecosystem that is conducive for them. They are given various waivers and preferences in compliance and taxation matters, making it easier for them to conduct business. Exports lead to an inflow of foreign exchange, which helps the nation to improve its economic position. By encouraging export-oriented businesses, the scheme also aims to generate additional employment through the export sector. EOUs were also expected to improve the supply chain starting with the procurement of raw materials to the supply of finished products to the DTA. Export also means an eventual upgrade in the quality and service, so the EOU scheme was also expected to inspire technological advancements and skill development in the nation.

3. Important facts to remember while setting up an EOU

4. Difference between EOU and SEZ

Although both EOUs and SEZs, were initiated to boost exports, there are differences between the two. An EOU can be set up anywhere in the country, provided it meets the scheme’s criteria. On the other hand, an SEZ is a specially demarcated enclave that is deemed to be outside the Customs jurisdiction and therefore, a foreign territory. Thus, any sale made from within an SEZ to DTA is considered export while any sale made by an EOU to DTA is regarded as deemed exports. Sale from SEZs to DTAs are more common, compared to sales from EOUs to DTAs.

Being a clearly demarcated area, there is substantial control over the physical movement of goods to and from SEZs, but the same cannot be said about EOUs. In terms of taxability, an SEZ based establishment is not required to pay tax, while an EOU has to pay tax which it can claim as a refund later.

A supplier must charge GST on goods supplied to the EOU. For its part, the EOU can either apply for an input tax credit on the GST paid while providing supplies to the DTA or claim a refund of the GST. EOUs are required to pay GST on admissible sales made to DTAs, except if it is the sale of zero-rated supplies which are exempt from GST. It must be noted that GST is applicable even in case of sales from one EOU to another, as such a transaction is considered a regular sale for the purpose of the GST law. Notably, primary customs duty is exempted for an EOU in case of imports.

6. Impact of EOUs on Exports

The positive effect of the EOU scheme was prominent in the first two decades of its existence until the floating of the SEZ scheme. Fast forward another decade, and its share in overall exports dipped, turning negative. This was in 2011-12, around the time the tax benefits under the Income Tax Act was withdrawn. EOUs gave exporters the freedom of setting up an export business in places of their choice, unlike Free Trade Zones and Export Processing Zones, which had specific locational restrictions. It has also given exporters a wide range of industrial sectors to choose from while setting up their export-oriented units.