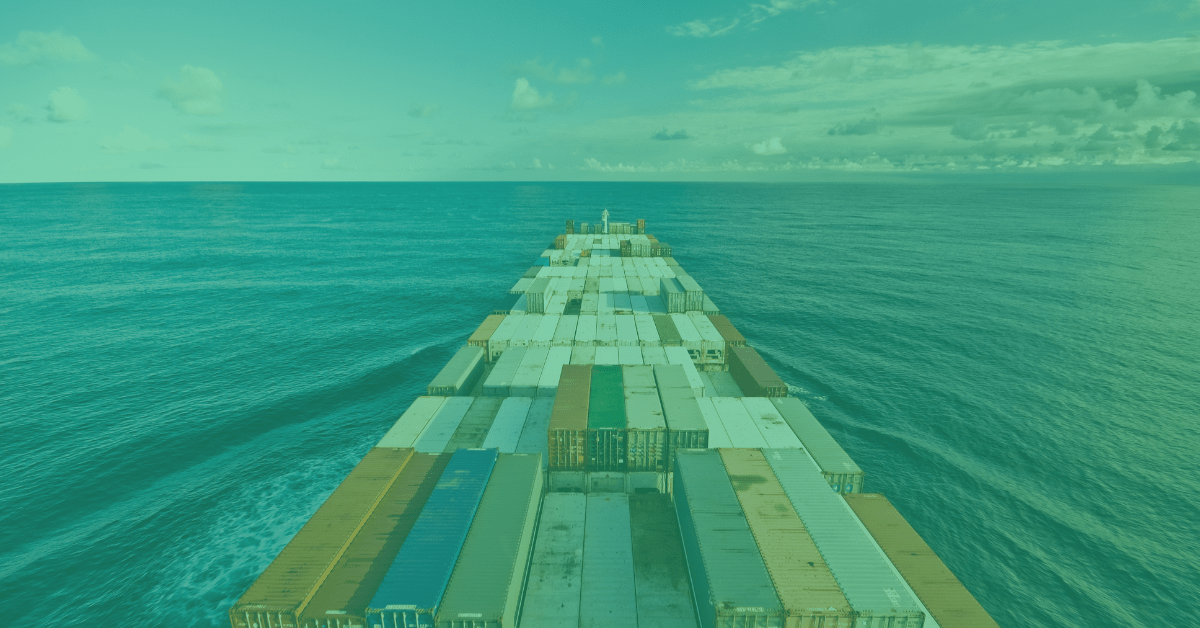 It has been a year since much of the world entered a new normal caused by the coronavirus pandemic. “The COVID-19 pandemic has gravely wounded the world economy with serious consequences impacting all communities and individuals,” says a report issued by UNCTAD, titled The Impact of the COVID-19 Pandemic on Trade and Development: Transitioning to a New Normal.

Interestingly, the report says that one of the reasons for the rapid spread of the virus, making it a pandemic, was globalization: “Moving rapidly across borders, along the principal arteries of the global economy, the spread of the virus has benefited from the underlying interconnectedness – and frailties – of globalization, catapulting a global health crisis into a global economic shock that has hit the most vulnerable the hardest.”

Production and consumption scaled back across the world. Sociologists and economists predicted doomsday scenarios. In its “optimistic” forecast in April 2020, the World Trade Organization (WTO) forecast that world merchandise trade volume would fall 12.9%. (The less optimistic estimate was a fall of 32%, with exports from North America and Asia hit hardest.)

Matters weren’t much better in India. In previous global economic crises, India’s trade policies helped insulate the country from the worst. However, Covid-19 has been the black swan event across the world and India faced an economic collapse. The Ministry of Statistics and Programme Implementation announced that the Indian economy contracted by 23.9% in the April-June quarter. Add to this an estimated job loss for 41 million youth (per an ILO-ADB report) and it’s easy to see why a deep recession was predicted.

However, it now appears that the doom and gloom scenarios may have been overstated. In its October press release, the WTO “forecasts a 9.2% decline in the volume of world merchandise trade for 2020, followed by a 7.2% rise in 2021”. This guarded optimism comes on the back of strong overall trade growth in June and July. A lot of the global trade seems to be in Covid-related equipment — ventilators, masks, and other medical supplies, as well as drugs and pharmaceuticals.

It’s interesting to see how exporters globally have bounced back from the pandemic. WTO data shows that while the trade decline caused by the pandemic and by the global financial crisis of 2008 is similar, the recovery has been vastly different. The reason is that the current fall has been more due to supply being curbed than with demand falling.

There are signs of hope in India too. After six months of fall, India saw a rise in exports in September; government data shows a rise of 5.9% in the value of merchandise exports. Why does this matter? Exports are a key economic indicator both in earnings and foreign exchange terms as well as in employment creation terms.

Better-than-expected export numbers are just one part of an overall improvement. The other has to do with opportunity. From the time the WHO declared a global pandemic, nations have been looking for an alternative to China, the world’s biggest goods exporter with a 13.2% share of world merchandise exports. The United States had begun a trade war with China long before Covid-19, and from 2016, has been imposing tariffs on Chinese goods. Post-Covid, countries like Japan and Australia, as well as parts of the European Union, have started looking for alternatives to Chinese goods.

That hasn’t affected China too much as of now. The Wall Street Journal quotes the Kiel Institute for the World Economy, a German think tank, which finds that China, whose factories were among the first to reopen after the pandemic lockdown, recorded 9.5% growth in outbound shipping in August compared with the previous year.

One of the most probable reasons for this is that few countries are in a position to ramp up manufacturing to the extent needed to take on China.

Who can replace China?

India has been cognizant of this opportunity, but the stringent lockdown imposed to curb the spread of the virus did not help. Manufacturing took a beating with a lack of manpower and raw material, and output tumbled by 20% in March. However, the good news is that the government has taken steps to stimulate manufacturing with financial assistance and incentives. This, coupled with the easing of the lockdown rules, has seen manufacturing improve, and, as we have seen, exports rise.

According to reports, provisional data from the Commerce ministry show that in March 2021, India’s exports zoomed 58.23% to US$34 billion, the highest ever reached in a month. This is because key sectors such as engineering, gems and jewelry, and pharmaceuticals recorded healthy growth during the month.

In March 2021, Commerce Minister Piyush Goyal tweeted that: “Other [than] hospitality & tourism, on all other services, we have maintained our export levels. On the IT side, NASSCOM has shared we will see a growth in exports despite the pandemic.” This is undoubtedly good news, but it must be remembered that India is not the only country jostling to replace China. Several exporting nations, including Vietnam, Korea, and Mexico, have thrown their hats into the ring, and are already reporting promising numbers.

With the government stimulus, Indian MSME exporters may find it easier to compete with their global counterparts. However, the old problems remain, of lack of access to credit and the inability of small outfits to manoeuvre through the red tape that’s a part of the export process. Digital trade finance, such as that offered by various fintech companies, could help such companies access credit. With adequate financing and some marketing help, Indian MSME exporters could aim to make a mark globally.

(The article was first publised on vc-world.in) 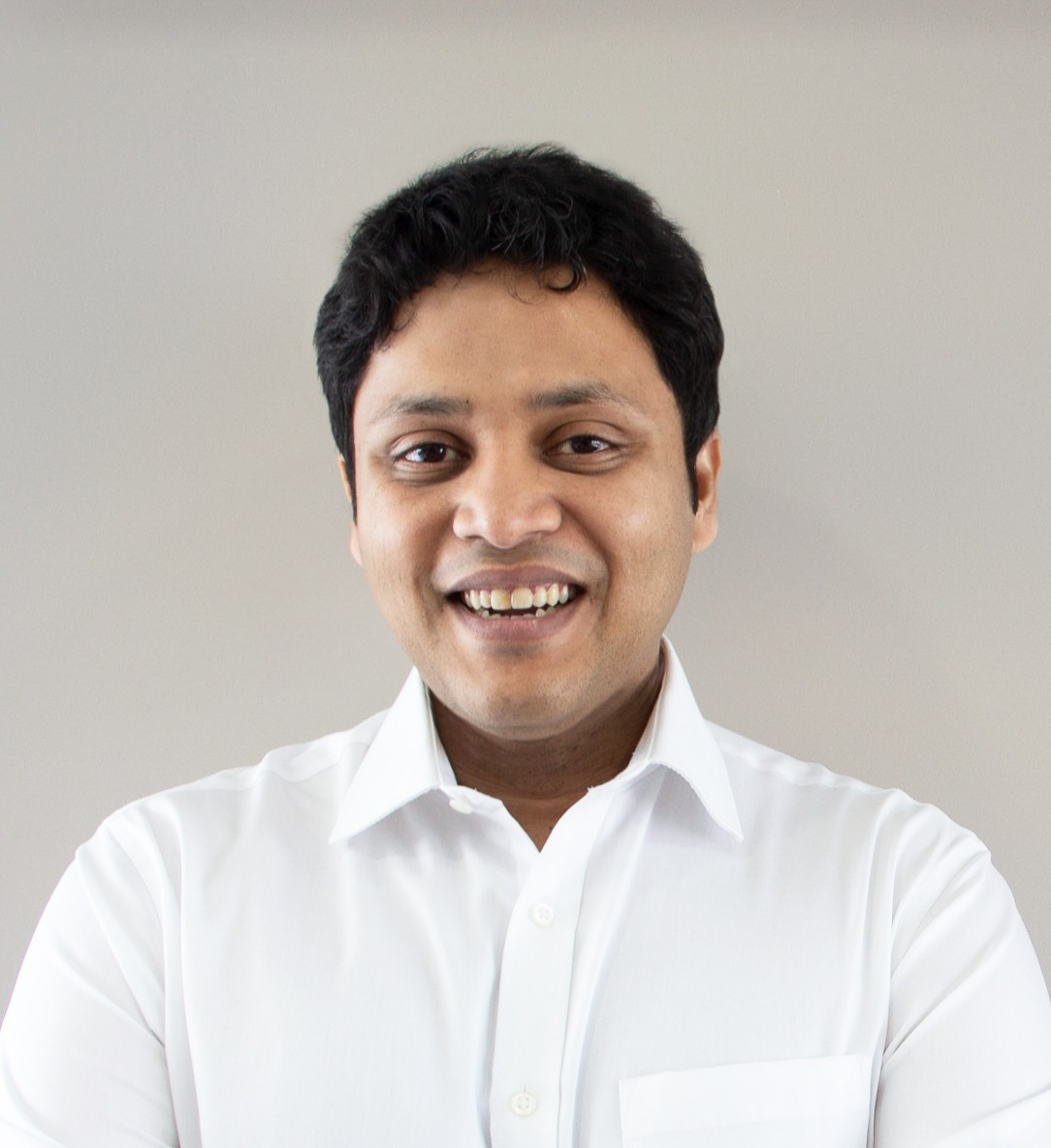