'Atma Nirbhar' Indian Exports Will Require a Rethink – and a Reset 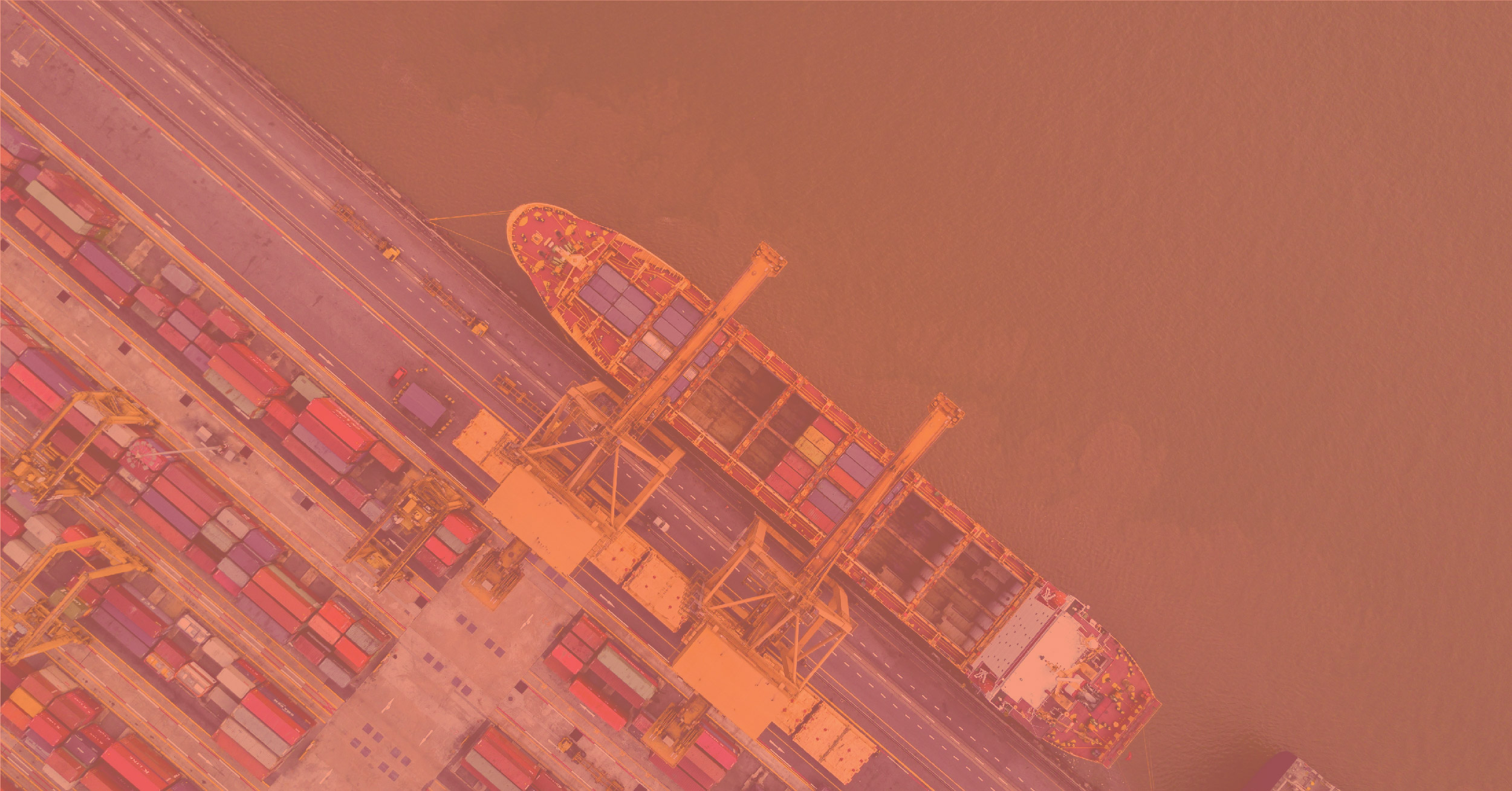 Earlier in March this year, when the novel coronavirus or COVID-19 cases emerged in India, nobody would have predicted that just a few months later, we would be the third-worst hit country, registering over 2.4 million cases. Apart from high human cost, the pandemic has disrupted every aspect of our lives— from social to economic.

COVID-19 subdued demand across the world, the consequent lockdowns disrupted global supply chains and most importantly, India was not prepared for any of this.

Although India’s merchandise exports tumbled to USD 10.3 billion by a little over 60 per cent in April, the sector has started showing some early signs of recovery. In June 2020, exports recovered to almost 88 per cent levels of the numbers posted last year at the same time. Other economic indicators such as the Purchasing Managers’Index (PMI) and benchmark indices Sensex and Nifty have recovered from their early falls too and show promising signs for the future.

But does this mean the worst is behind us? The answer is most likely no.

Take the June trade data for example. While India’s exports have continued to post remarkable growth from the previous lows, expectations of a full recovery may be premature. The recovery so far has been driven by primarily by the fulfilment of delayed orders, which piled up due to the lockdown within India and several other regions.

Even the June trade surplus is a cause of concern in many quarters. The drop in imports indicates weak domestic demand and a slowdown in India’s manufacturing sector, which is heavily dependent on imports for raw materials. This also highlights that Indian value-added businesses are yet to pick up pace from the initial dip.

These factors indicate that India will see a W-shape recovery and growth trajectory, where the economic indicators will see a depression in July and August before registering some healthy growth signs from September onwards.

The Indian exports sector has been hovering around the USD 300 billion range for almost a decade now, but the pandemic-induced losses mean that it may not reach this figure in FY2021. But even before the pandemic-led depression in this sector, the state of Indian exports has been less than exemplary,exacerbated by foreign trade policies(FTPs) that have often not kept pace with the rise in export value.

The government has noticeably increased its expenditure and focus on export promotion schemes under the current FTP.Under this arrangement, Indian exporters have become heavily dependent on subsidies and incentives under these schemes for growth, instead of focusing on building competitiveness by building their native capabilities. However, in October 2019, the World Trade Organization ruled against Indian export promotion schemes, citing that they violate core tenets of global trade norms. This has led Commerce Minister Piyush Goyal on several occasionsto suggest that exporters need to stop depending on these subsidies and build self-reliance.

The Prime Minister’s ‘Atma Nirbhar Bharat’ movement is a clear indicator of the government’s willingness to push self-reliance and capability building in Indian industry in the coming years.

In the wake of the pandemic, the government has had no choice but to continue with the schemes, including the much-debated Merchandise Exports from India Scheme (MEIS).The new FTP has also been pushed back by a year. The proposed Remission of Duties and Taxes on Exported Products (RoDTEP) scheme is a great step to help Indian exporters resolve long-standing credit issues.

In recent comments, MSME Minister Nitin Gadkari said medium, small, and micro businesses (MSMEs) contribute 48 per cent of India’s overall exports, and 30 per cent of the country’s GDP. Despite being such a major growth driver for the economy, access to working capital has been a longstanding challenge for the sector. Export credit from traditional lenders like Scheduled Commercial Banks has consistently fallen even as exports have risen, a trend that has worsened in recent years because of the NPA crisis and uncertainty over implementation of BASEL-III guidelines (although that has been deferred till January 2023).

The upcoming FTP, which is likely to be announced next year, will need to include provisions for collateral-free lending options to help MSMEs close their export credit needs. There is also a strong need to build trust among traditional lenders about the MSME sector and encourage export credit disbursal. The FTP should look at the rise of alternative finance in recent years and take a few lessons from their playbook on how to bridge this deficit of trust.

The Technology Upgradation Fund Scheme (TUFS) helped Indian textile businesses modernize processes and played a significant role in making India textile a key component of the global supply chain. Similar schemesneed to be explored in other sectors as well, such as plastics, marine products, and other food processing industries. This will go a long way towards meeting the government’s goal of building self-reliance.

Upgradation of the sectors will also need to be accompanied by upskilling of India’s workforce. The Pradhan Mantri Kaushal Vikas Yojana (PMKVY) offers the perfect foundation for this purpose and should incorporate more focus on export-oriented sectors. Upgrading technology and upskilling labor will help Indian exporters move beyond merely being a supplier of raw goods and start bringing value-added Indian products to the world.

There are always two sides to a coin. While the COVID-19 pandemic has caused a lot of economic uncertainty, it has also created opportunity. The worldwide lockdownshave offered a good chance to introspect and reboot problem sectors.It is about time India tackles these issues head-on and starts working to achieve long-term sustainable growth in exports and elsewhere.

(This article was originally published on Entrepreneur.com)