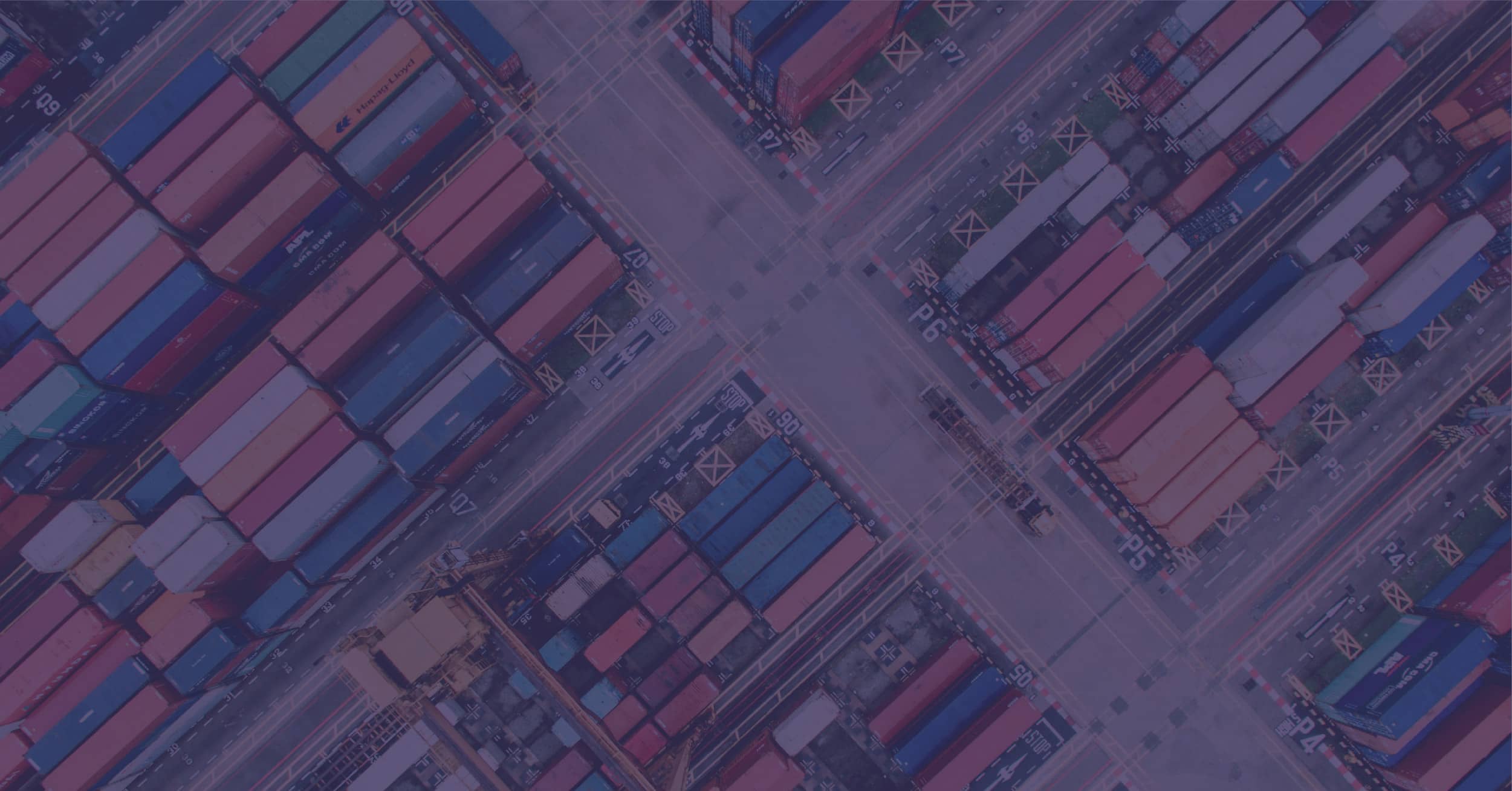 Can Fintechs Help Indian MSMEs Compete With The Chinese?

It’s a matter of history that China and India have had a fraught relationship for decades. Geopolitical tensions have naturally had economic repercussions, but India has coped due to a long history of self-reliance. That self-reliance stood us in good stead through the years.

Cut to the present and the Covid-19 pandemic, which has brought an unprecedented economic collapse in its wake. According to World Bank forecasts, the global economy will shrink by 5.2% this year, the deepest recession since the Second World War. Global powers have not held back from blaming the Chinese for allowing the virus, which originated in Wuhan, to spread so rampantly. Australia has been vocal about the global community needing to hold China to account. The response from China has been predictable - Australian wheat faced an increased tariff, and there were trade bans on other products. Furthermore, China has already been in a trade war with the US since 2016.

To take on China’s increasing economic (and diplomatic) clout, countries have come together to make formal and informal alliances. Lawmakers from the US, Germany, UK, Japan, Australia, Canada, Sweden, and Norway have formed an Inter-Parliamentary Alliance on China to take on Chinese sledgehammer economic policies. Japan announced that it will be looking for new trade partners to reduce dependence on Chinese products.

In the early days of the pandemic, India restrained to take a stance on its foreign policy. The government preferred to throw all its resources into fighting the pandemic by imposing stringent lockdowns to contain the spread of the coronavirus. However, India was forced to fight on several fronts, as China began making aggressive military maneuvers in Ladakh from early May. The response to China has been multi-pronged. Military, of course, but also diplomatically, and, most important, economically.

The Indian government banned 200+ Chinese mobile applications between June to September and scrutinized China-funded companies in the country. There have also been calls for boycotting Chinese goods, especially in the wake of Prime Minister Narendra Modi’s address to the nation on May 11, where he made a strong case for a self-reliant India through the Atmanirbhar Bharat Abhiyaan.

Recently, Nitin Gadkari, Minister of Micro, Small and Medium Enterprises (MSMEs) and Minister for Road Transport & Highways, said, “I feel imports need to end and exports should be increased” for the country to achieve true self-reliance. The statement comes at a time when nationalists are gloating about the fact that India's trade deficit with China fell to $48.66 billion in 2019-20 while ignoring the fact that Indian manufacturing still relies largely on Chinese raw material.

The minister's statement can come true if India gives its beleaguered MSME sector a boost. According to data from the Directorate General of Commercial Intelligence and Statistics (DGCIS), MSMEs contributed 29% to overall GDP in 2019. The sector accounted for 48.6% of total exports in 2017-18. The lockdown imposed to contain the pandemic hit MSMEs hard, as they were unable to access manpower or raw materials. There were liquidity issues, as well as the need to repay loans, pay salaries, etc. Data accessed by newspapers suggests that MSMEs saw a 20-50% hit on earnings due to lockdown.

If the government is serious about the Atmanirbhar policy, reviving MSMEs is a good place to start. The past few months have seen systematic relaxation of lockdown rules, so the movement of people and goods has become much easier. Where MSMEs face trouble is when it comes to finances. Cash inflow has dried up for most of these companies, but they still have to pay their loans and employees.

The government has made a start by announcing a stimulus package along with the Atmanirbhar announcement. But that’s just a drop in the ocean. MSMEs need to be able to access credit easily and fast. According to data from the World Economic Forum, before Covid, barely 15% of the MSMEs in growing economies had access to credit.

The answer to this problem could lie in fintech. There are two ways in which fintech lenders can help. One, using technology, fintech companies can help MSMEs access funds faster and more efficiently than before. Paperwork and red tape are reduced as well. Two, in a post-Covid era, physical transactions are likely to plunge. Already, there has been a rise in digital transactions, and it is likely to grow over the next few months. Contactless lending may be the way to go, and the only fintech can enable it.

To be sure, fintech companies may face several problems, including funding. However, their innovative business model helps make the most of this situation as against traditional players like banks and non-banking financing companies. As Deloitte said in a report on fintech lenders and fintech players, “If history provides any lessons for this unprecedented crisis, it may be that adversity inspires creativity.”

Disclaimer: The views expressed in the article above are those of the authors' and do not necessarily represent or reflect the views of this publishing house. Unless otherwise noted, the author is writing in his/her personal capacity. They are not intended and should not be thought to represent official ideas, attitudes, or policies of any agency or institution.

(This article was first published in BW BUSINESSWORLD)