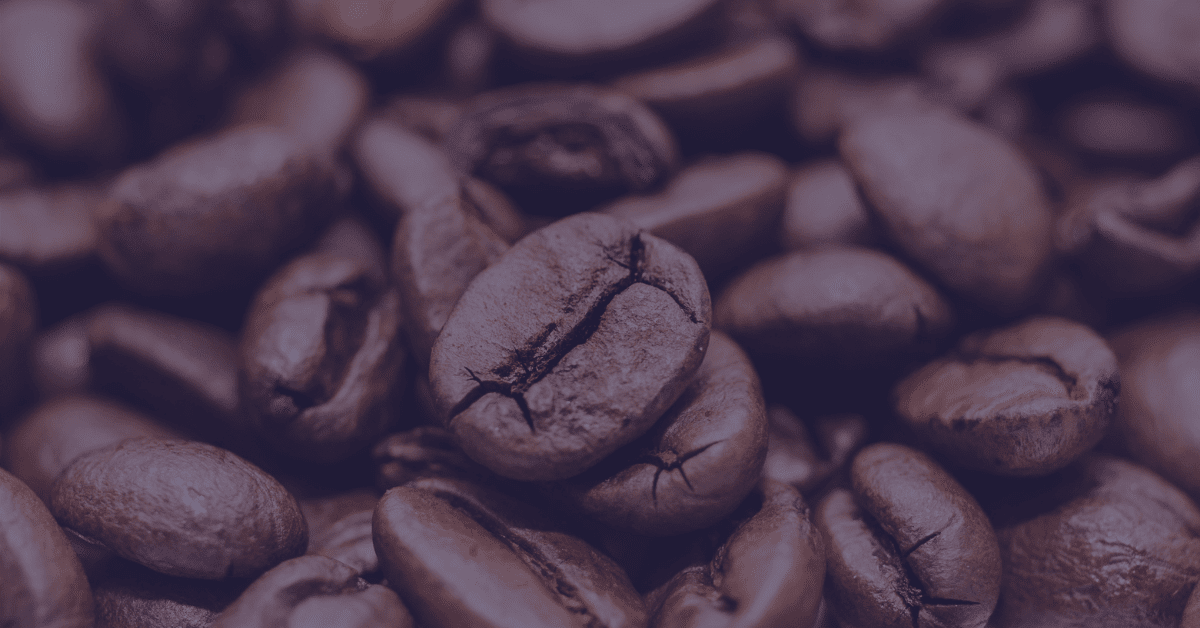 Coffee Exports from India | How the market has stirred up

A Snapshot of India’s Coffee Exports

India is the eighth-largest producer and exporter of coffee by volume. As per the Directorate General of Foreign Trade (DGFT), in FY21, India’s coffee exports were worth nearly US$ 720 Mn. For the same year, India’s coffee export business constituted 42% Robusta, 22% Arabica, 31% instant coffee, and the remaining share belonged to other coffee preparations. Even before covid-19 struck a blow to the sector, India’s coffee exports declined at a -3% CAGR between FY12-21. The overall exports reached a nine-year low in dollar value terms in FY19-20 and plummeted by 44% in April 2020. Moreover, the crisis significantly impacted green coffee beans’ shipments in March 2020, which is the crucial period for Robusta coffee harvesting and exports. However, new trends have started showing up. The pandemic led to a shift in consumption patterns towards more convenient products and a significant rise in the sale of coffee machines. Besides this, covid-19 further accelerated the popularity of specialty coffees like the famous Monsooned Malabar coffee.

Our research report indicates that coffee bean exporters can greatly benefit with a little more value addition across multiple stages of coffee processing. For starters, producers could faster adopt the upcoming technique to process coffee called washing coffee. This method has a growing preference in the market as it produces coffee with unique characteristics and consistent flavors. Analysis shows that the average coffee export price per tonne of roasted coffee beans is much higher than green coffee beans. So, in terms of roasting, India can emulate Germany’s coffee exports model and consider building more coffee roasteries closer to coffee estates. experiment shipping smaller batches of roasted coffee to nearby geographies like the Middle East.

Largest Exporters of Coffee in India If other top coffee exporters like Tamil Nadu and Kerala set up more coffee processing units like Andhra Pradesh, India can be better positioned to cater to the growing demand for instant coffee. As of FY20, the export volume of instant coffee has grown at a 10-year CAGR of 4%, so, Indian coffee producers must stay abreast of developments in the instant coffee market.

Globally, the largest coffee producing country is Brazil. Not surprisingly, this South-American nation is also the largest coffee exporter in the world; whereas the USA is the leading importer of coffee as it imports 20% of the world’s coffee. Next is Germany, the world’s second-largest exporter and importer of coffee. Mainly, Germany imports green coffee beans from Brazil, Vietnam, and Honduras. It then roasts or even decaffeinates most of these green beans in its coffee roasteries at Bremen. Germany’s coffee is then shipped to the USA, Poland, France, and many other European countries. Research indicates that instant coffee exports to Poland and the USA are recording high growth. Hence Indian exporters could continue focusing on building a significant market share in these two nations for instant coffee. Additionally, Indian coffee traders need to tighten their grip on the Russian market and compete more aggressively with Brazil and Germany to maintain its dominance. Also, our research suggests that Saudi Arabia is an upcoming market that Indian coffee exporters could explore.

Over 20% of coffee is exported to Italy, India’s largest trading partner for this commodity. But, India’s coffee exports to this European nation are on the decline. One reason for this fall is Italian coffee importers preferring the relatively cheaper African coffee from Uganda in their coffee blend over the Indian variety. Moreover, India’s coffee exports to Turkey also plummeted, because the country is diversifying its imports and buying from a wider variety of regions.

With a little more value addition, aid from the Coffee Board of India and the government, India’s coffee exports have the potential to develop a popular niche in the global coffee market.

1. Which are the top 10 coffee exporting countries?

As of 2019, the top coffee exporters in the world by value are Brazil, Switzerland, Germany, Colombia, Vietnam, Italy, France, Honduras, Indonesia, and the Netherlands. (Source: International Trade Centre)

2. How much coffee does Brazil produce and export?

3. Which country is the largest importer of Indian coffee?

4. What are some of the coffee growing regions in India?

Chikmagalur, Coorg, Manjarabad in Karnataka, Araku Valley in Andhra Pradesh, Pulneys in Tamil Nadu, Wayanad in Kerala, etc. are some regions in India where coffee is grown. (Source: Coffee Board of India)

5. Which state is the leading exporter of coffee in India?

Karnataka, the birthplace of India’s coffee dominates the country’s coffee exports, accounting for 60% of exports by value in FY20. (Source: Directorate General of Commercial Intelligence and Statistics) 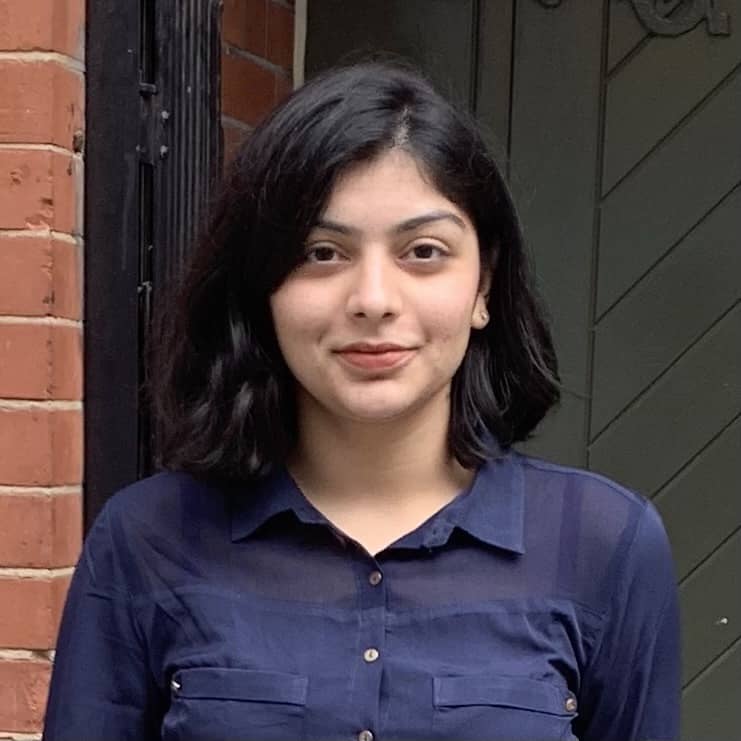