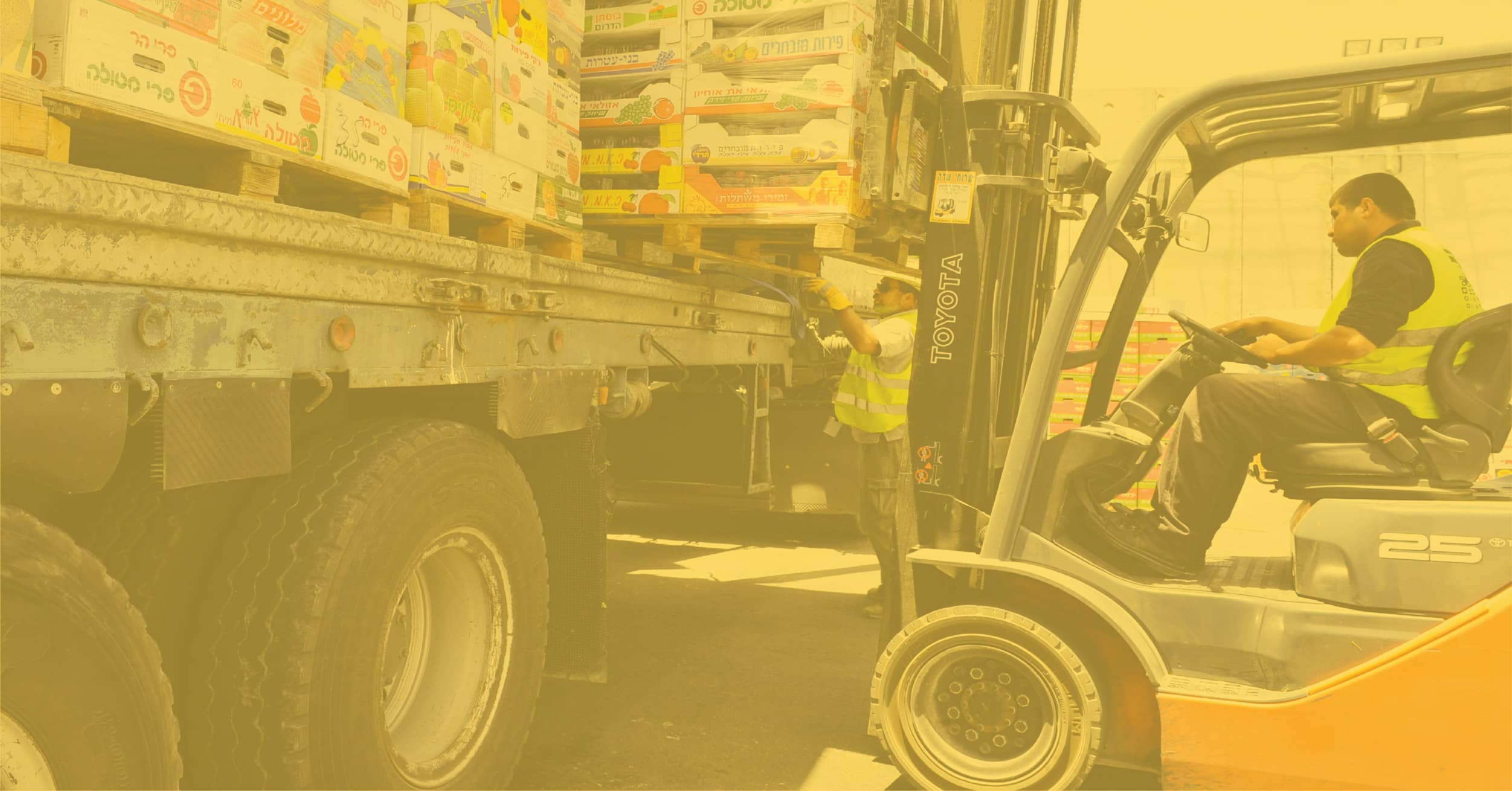 Trade in the Time of COVID-19: The Economic Impact of Coronavirus on India and Beyond

The Covid-19 pandemic has hit the world at a scale and speed that we have only seen so far in doomsday movies. Truth, as we are seeing it today, is way more frightening than fiction. The human cost of the coronavirus is going to be unimaginably high. Worse, it’s going to end up having a long tail too.

The effect of the virus is likely to be seen long after medical science offers a cure or at least a vaccine for Covid-19 (the disease caused by the new coronavirus). That’s because the economic cost of shutting down large swathes of the world is going to be steep.

A 2019 joint report from the World Health Organization (WHO) and the World Bank estimates the impact of such a pandemic at 2.2 per cent to 4.8 per cent of global GDP (US$3 trillion). That was well before the world knew of Covid-19.

Barclays estimates that India’s aggressive 21-day lockdown could bring the country’s growth down to 2.5% from the 4.5 per cent it had earlier estimated.

As Prime Minister Narendra Modi said in his address to the nation when he announced a 21-day lockdown, if this pandemic is not contained, it could set us back by decades.

Ben Bernanke, former chairman of the US Federal Reserve, is much more optimistic. In a television interview, Bernanke said: If there’s not too much damage done to the workforce, to the businesses during the shutdown period, however long that maybe, then we could see a fairly quick rebound.

However, even if global economies bounce back sooner than expected, Indian MSMEs are likely to pay a high price.

These companies are too small to have enough of a cushion to last through a pandemic like this one. Add to this the fact that many of these companies have been asked to down shutters or curtail operations while still paying employees and that’s apart from meeting costs for taxes, power, and other utilities.

The Prime Minister has announced the creation of an economic task force to suggest some steps to ease the situation.

This is as necessary as beefing up the country’s healthcare system. Available data show that MSMEs employ upwards of 110 million people; asking companies to keep paying during a prolonged lockdown is not a sustainable solution in the medium- to long-term.

Media reports say that MSME representatives have appealed to the government for concrete action. This includes tax concessions, easy access to credit, GST write-offs, and reimbursement or concession for wage-guarantee.

In the wake of a pandemic like this one, demand is likely to soar, while supply will be extremely weak. Raw materials will likely be in short supply, as free trade will be curtailed for a while. Wuhan, the centre of the pandemic, is also one of the largest auto hubs in the world. With Wuhan shut for months, there’s going to be a huge shortage of components too.

At this point in time, China seems to have entered the post-peak period. According to the WHO, this is when levels of the disease drop from the peak and the process of recovery begins. Much of the rest of the world is still in the early stages of the pandemic. This means China could get its industries up and running in time to meet the global post-pandemic demand.

While that may be good news for a connected world, it could be another severe blow to Indian MSMEs who manage to survive. Given raw material, transportation, and labour issues that manufacturers are likely to face, they are not going to be able to drop their prices. China, with its head start, could still manage to get low-cost products to the world, creating a massive competition issue for Indian exporters.

What can the government do?

Along with tackling healthcare on a war footing, the government will have to pay attention to the brewing economic crisis. It has been pointed out by some American economists that a downturn could feed upon itself; as more layoffs happen, there will be lower demand, leading to more companies going out of business. It could be a vicious downward spiral, and the government needs to step in to prevent that.

The Finance Minister has announced a few tweaks by extending tax filing deadlines. The government has also raised the threshold for starting insolvency proceedings to Rs. 1 crore. Apart from this, bank charges have been lowered for digital trade transactions for all trade finance consumers.

Former Finance Minister P. Chidambaram has recommended a slew of measures the government can take to help industry, including more tax breaks and softer terms for loans.

These are short-term measures intended to relieve the immediate pain for MSMEs. However, a longer-term plan needs to be put in place to ensure that small businesses are encouraged to get back on their feet as soon as it is safe for them to do so.

Among other steps, the government should consider easy lines of credit for MSMEs, as this is probably going to be most difficult to access. Increased protectionism may also be called for, to keep cheap imports at bay till such time manufacturers find their feet.

According to CII data in a report released last year, the MSME sector added 13-15 million jobs annually. It is vital that this sector, a key component of the Indian economy, be protected during times of crisis.

(This article was originally published on indiatoday.in)