Export Incentives in India | Top Schemes You Should Know 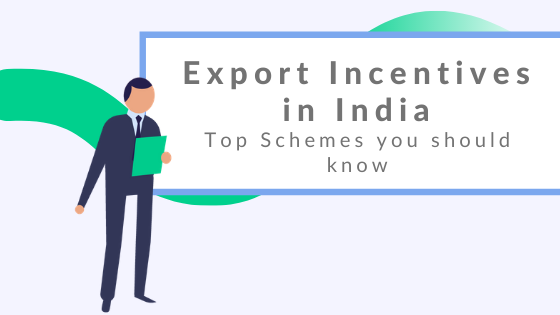 Export incentives are provided to exporters as an acknowledgement for bringing in foreign exchange, and to compensate for the infrastructural obstacles and costs that they face. India’s Foreign Trade Policy (FTP) 2015-20 highlights various export incentives made available by the government through the Directorate General of Foreign Trade (DGFT), as updated till mid-2019.

These incentives include the exports from India scheme, duty exemption/remission scheme, and export promotion capital goods scheme. Let’s take a closer look at them:

Here are some incentives commonly available under MEIS and SEIS:

These allow duty-free import of inputs for export production, and include the following duty exemption schemes: