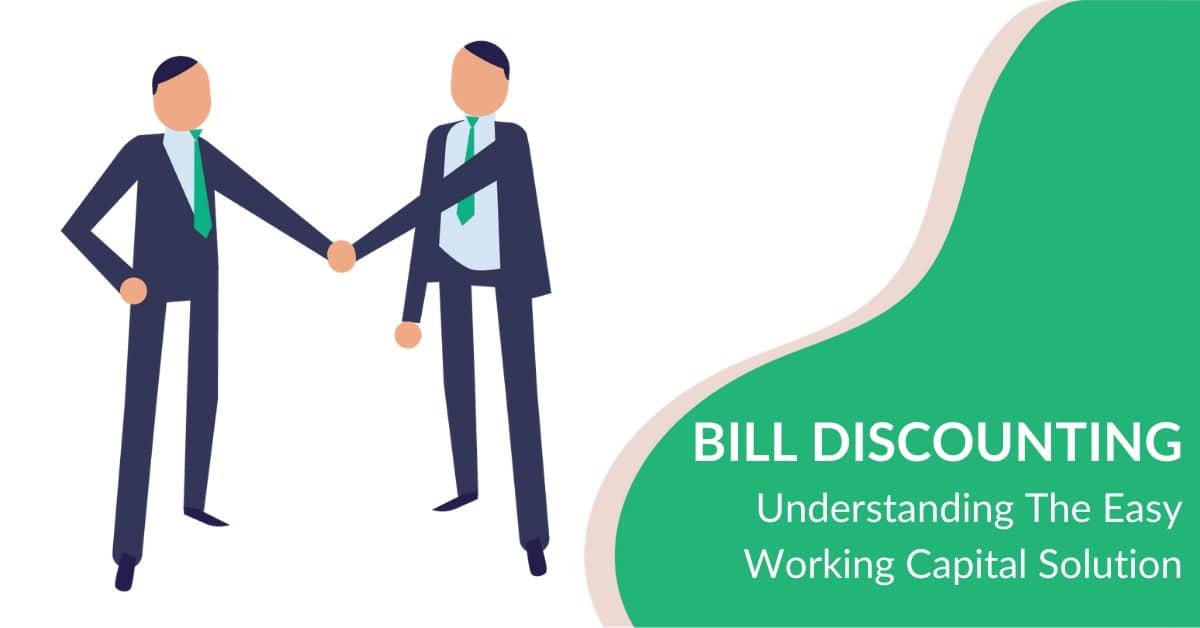 Bill discounting is an arrangement that facilitates the inflow of working capital for exporters. Also known as invoice discounting or invoice factoring, such an arrangement can be made with a bank or a financial institution, where it releases funds to an exporter against the export invoice submitted.

The amount released is generally a portion of the invoice amount, and the remaining portion is released at the end of the credit period after deducting discounting fees and interest charges.

What are the costs incurred?

The fee or discount charged by the intermediary is against this service, and it depends on the credit evaluation of the exporter, as the discounting intermediary is taking a non-recovery risk on the invoice.

How does it benefit exporters?

Bill discounting solves several problems related to one’s working capital management. It is apparent that, as an exporter, you will not receive payment against your export invoice immediately. A credit period will be negotiated with the buyer, and the amount will be released as per the agreed timeline.

If you are an exporter, bill discounting offers the following advantages:

How is bill discounting done?

In a fintech company like Drip Capital, which is engaged in providing bill discounting services, there are four clear steps involved:

How is the amount repaid?

After the export invoice is discounted by the discounting firm and the payment is released to the exporter, the firm collects the invoice value from the buyer. The collection of the invoice amount from the buyer is done based on the agreement between the exporter and the foreign buyer. So, if a two-month credit period was agreed upon by both parties, the discounting firm will approach the buyer at the end of two months and recover the amount.

What are the consequences of non-payment?

If the importer fails to pay the invoice, the onus of payment falls on the exporter. In the case of banks, the exporter’s account is debited along with interest. Although the discounting charges are linked to the creditworthiness and evaluation made by these firms, many intermediaries may insist on collateral to protect themselves from the risk. Some may also manage this risk by obtaining insurance from credit guarantee agencies.

Drip Capital's model uses insurance from third-party agencies and therefore there is no requirement for collateral, nor is there a recourse to the exporter in the case of a buyer default. You can find out more about Drip Capital's offering here. 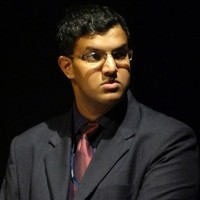