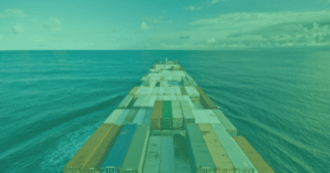 What are Countervailing Duties And How Do They Work?

What is a Countervailing Duty?

Countervailing duty is a duty imposed by nations with the intention of countervailing or offsetting the price effect of significant foreign government subsidies on certain products or goods.

It refers to an additional import duty imposed to compensate for the effect of concessions and subsidies granted by an exporting country to its exporters. The imposition of countervailing duty is an attempt to ensure that the imported prices are brought to their actual market price. It helps provide a level-playing field to the producers of goods of the importing country.

Why is a Countervailing Duty Important?

Subsidized goods allow a producer to sell that product at a lower price than it could have usually fetched without the subsidy compensation. If this product is sold in the international market, they can undercut the pricing of producers in other countries who do not receive subsidies from their government. If this goes on unchecked, the domestic producers could be out of business, causing unemployment and other economic losses.

Countervailing duty or additional duty of customs is levied to offset the disadvantage to goods from certain countries due to high excise duty on their inputs. The imposition of a countervailing duty helps in bringing the imported price to its actual market price. It provides a fair business environment to all the players and especially to the importing country's producers.

What is the Function of a Countervailing Duty?

Who Pays a Countervailing Duty?

Technically and legally speaking, the importer of record is responsible for paying all customs duties associated with the entry of goods into the US or any other country, including the countervailing duty.

However, in many cases, the answer may not be as straightforward as it may seem. The additional costs incurred towards paying the countervailing duty are almost always in some ways passed onto the end consumer of the product to cover the higher price. In a broader sense, everyone in the supply chain may end up paying a portion of the countervailing duty.

How does a Countervailing Duty Work?

Countervailing duty is designed to neutralize the adverse effects that subsidies of the production of a product in one country have on that same industry in another country, in which the production of that product is not subsidized. Such subsidized imports, if left unchecked, can severely affect the performance and profitability of the domestic industry and even result in the closure of factories, leading to huge job losses.

As export subsidies are regarded as an unfair trade practice, the World Trade Organization (WTO) has formulated detailed procedures to establish the circumstances under which an importing nation can impose countervailing duties.

The ‘Agreement on Subsidies and Countervailing Measures,’ by the WTO which is contained in the General Agreement on Tariffs and Trade (GATT) 1994, defines when and how an export subsidy can be used. It also regulates the measures that nations can take to offset the effect of such subsidies. These measures include the use of the dispute settlement procedure of the WTO to seek withdrawal of the subsidy or imposing countervailing duties on subsidized imports that are hurting domestic producers.

How to Calculate Countervailing Duty?

Calculation of the countervailing duty depends on determining the assessable value of items for which the duty is levied ad valorem. The assessable value is generally the same as the transaction value or the value assessed in accordance with the global definition of such values. The International Trade Commission (ITC) will investigate whether an industry in the US has been harmed or is at risk due to importing certain products. Based on the investigations by the ITC, the International Trade Administration (ITA) determines the existence of the subsidies and the two bodies collectively assess them.

However, the calculation of countervailing duty is not easy. Apart from there being vast variations in the amounts that can be levied (between seven to 230% depending on the product involved and the country of origin), there are other issues that the importers face while handling the countervailing duty.

At present the countervailing duty is applied retroactively. The US Customs and Border Protection is responsible for the enforcement of the ITC and the ITA assessment, and collects the duty deposits at the time of import. It is regarded as a deposit and the final amount can change once the final countervailing duty determination is done.

Here is an example of countervailing duty :

To save the country from further losses and economic crisis, country ‘B’ chooses to impose a 25% countervailing duty on widgets imported from country ‘A.’ This ensures that the cost of the imported widgets is also US$ 10. It helps eliminate the unfair price advantage that widget makers in country ‘A’ would have continued to enjoy due to the export subsidy they were receiving from their government.

What is the difference between Anti-Dumping and Countervailing Duties?

Antidumping and countervailing duties are additional fees that the US Department of Commerce levies to discourage demand for products deemed to be import-sensitive.

These duties are one of the mechanisms that the US government uses to create a level playing field between its suppliers and manufacturers and importers who benefit from a pricing advantage. This is because these parties are either receiving subsidies from foreign governments or are selling their products at lower prices in the US. However, there is a difference between the two duties. 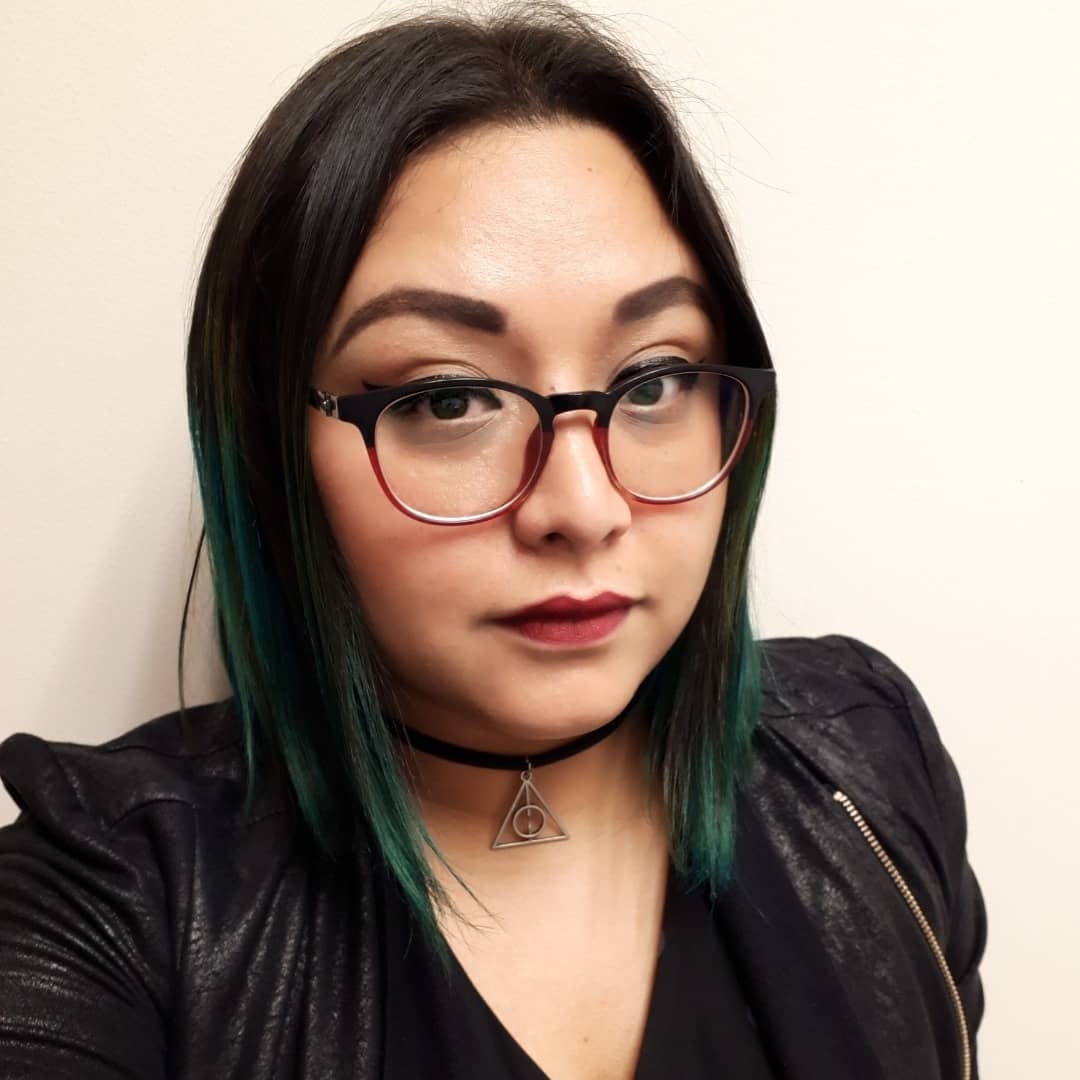