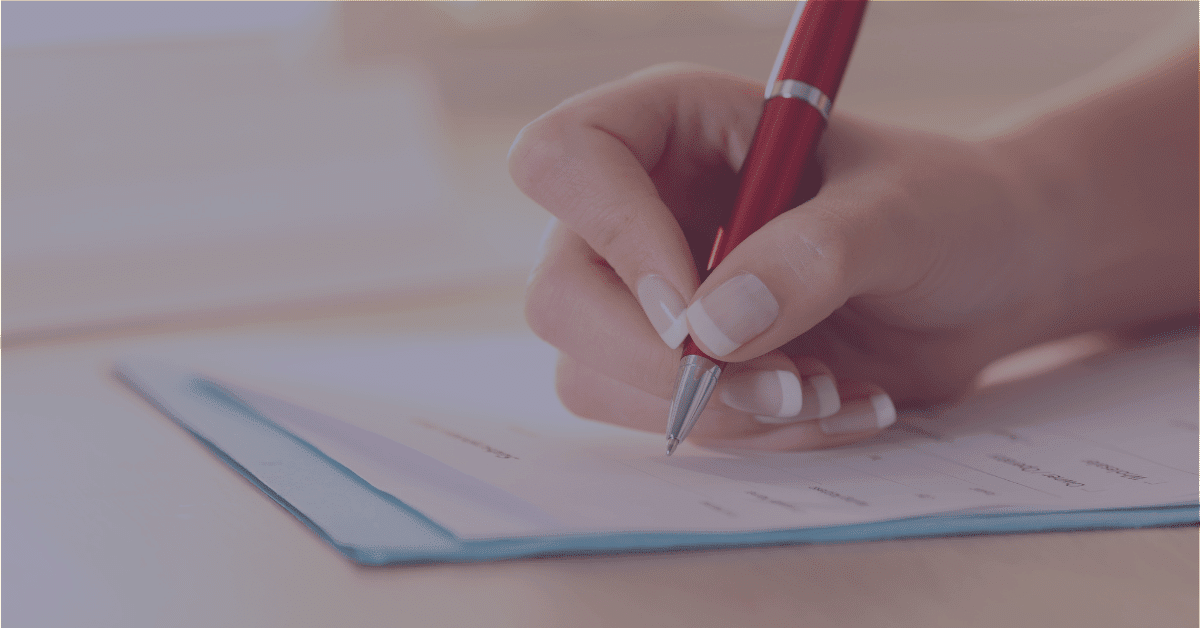 What is a Letter of Indemnity?

In a business transaction, a letter of indemnity (LOI) is a contractual document guaranteeing that specific provisions will be met between two parties in the event of a mishap leading to financial loss or damage to goods. An LOI is drafted by third-party institutions such as banks or insurance companies. These external organizations agree to give financial compensation to one of the parties if the other party does not fulfill its obligations.

In other words, the chief function of an LOI is to ensure that party ‘A’ won’t ultimately suffer any losses if party ‘B’ becomes delinquent on his/her payment. The LOI also outlines the specific measures and clauses that can be used to hold a party harmless.

What is the purpose of Letter of Indemnity?

The key objective of an LOI is to ensure that the parties involved in a contract comply with all the stated requirements and then stick to the agreement to avoid losses amidst a transaction. The core idea of drafting this document is to eliminate losses that occurred on account of someone else committing a mistake. An LOI uses comprehensive steps to prevent the innocent/right party from any losses incurred during the transaction as mentioned in the contract.

What is a Letter of Indemnity in shipping?

An LOI is a document that exempts one party from any claims of liability that may arise from another party. When goods are shipped, the carrier may issue an LOI to the shipper for the protection of goods against possible damage to the consignment, especially if the goods are being transported via a risky and dangerous route. In case of a mishap, the carrier will not be held liable for any damage to the goods.

Why is a Letter of Indemnity important/required?

The concept of indemnity is to protect a person/business from claims and legal actions from a specific incident for which they are not directly responsible. An LOI is vital as it reassures the holder of the letter in concrete measures that hold them harmless. As the document is a legal contract, it has an added value as well.

What is a Letter of Indemnity bond?

An LOI bond is a contractual, legal document that assures one party against the other for any financial loss or potential costs involved in a shipping contract. The bond legally binds one or both parties to compensate each other for any loss or liability caused by an unforeseen incident or circumstance.

What is a Letter of Indemnity insurance?

In a shipping contract, an LOI insurance acts as an added layer of protection. The letter offers protection from any liability when a party has to step out of bounds of its agreed obligations. This happens under the following instances:-

Who issues a Letter of Indemnity?

As mentioned earlier, an LOI is usually prepared and drafted by third-party institutions like banks and insurance companies. It is their role to compensate either of the parties involved in the shipping transaction when the other party fails to meet the terms of the contract.

Who Signs a Letter of Indemnity?

Generally, a witness signs an LOI. But where items of significant value are involved, instead of a witness, it is preferable to have an insurance carrier representative or a banker sign the document.

How to obtain a Letter of Indemnity?

As read earlier, an LOI is normally prepared and drafted by banks and insurance companies. So, you can obtain an LOI either by approaching your bank or an insurance agency or provider.

How does Letter of Indemnity works?

When two parties agree to enter into a shipping contract, they both have certain obligations to fulfill. While one party agrees to pay the other, the other party agrees to provide products or services. If one party breaches the contract or any part or term of the contract, the other party may suffer a loss. This may result in money loss or failure to obtain the consignment or receive less than the stated quantity of goods or damaged products.

An LOI works by protecting both parties involved from such losses. It reassures the innocent party in a precise manner and does not hold them liable for any loss.

How to write a Letter of Indemnity?

The following guidelines can help you write an LOI:-

Write the date on which the document is being executed and signed.

A statement mentioning that the agreement will be governed by the laws of the specific state. The jurisdiction must be stated clearly to avoid any ambiguity later.

How to fill a Letter of Indemnity?

Letter of Indemnity - Example of a Bank Format Letter of Indemnity (LOI) and Bill of Lading (BOL)

An LOI is a document by which the shipper indemnifies the shipping company against legal consequences of claims that may arise from the issue of a clean BOL. The claims may arise when the goods were not loaded in agreement with the description provided in the BOL.

The BOL forms the basis of a documentary credit but the bank will insist on a clean BOL. Such a BOL is one that has reservations/objections by the shipping company.

An LOI is when the shipper promises to compensate for any loss that occurred to the other party because of the act of the promisor or any other party.

A bank guarantee is a legal document in which the person issuing the guarantee assures the other party that they will fulfill the obligations of the third party if there is any default in the payment.

FAQs on Letter of Indemnity

1. What does the term ‘indemnity’ mean legally?

In legal terms, the word ‘indemnity’ means security or protection against financial liability. It is generally provided in the form of a contractual agreement made between the involved parties in which one party agrees to pay for losses or damages suffered by the other party.

2. Is a Letter of Indemnity without a bill of lading possible?

Yes, it is possible but subject to specific terms and conditions. The LOI must clearly specify that the shipment is without the original BOL and will indemnify the carrier or other party against any liability/damage.

3. Is a Letter of Indemnity legally binding?

An LOI is a legal document, and hence its terms and conditions are legally binding on the signatories. An LOI is issued for many types of cases, but the terms may be legally enforceable only when it is issued for actions that are not illegal or prohibited by law.