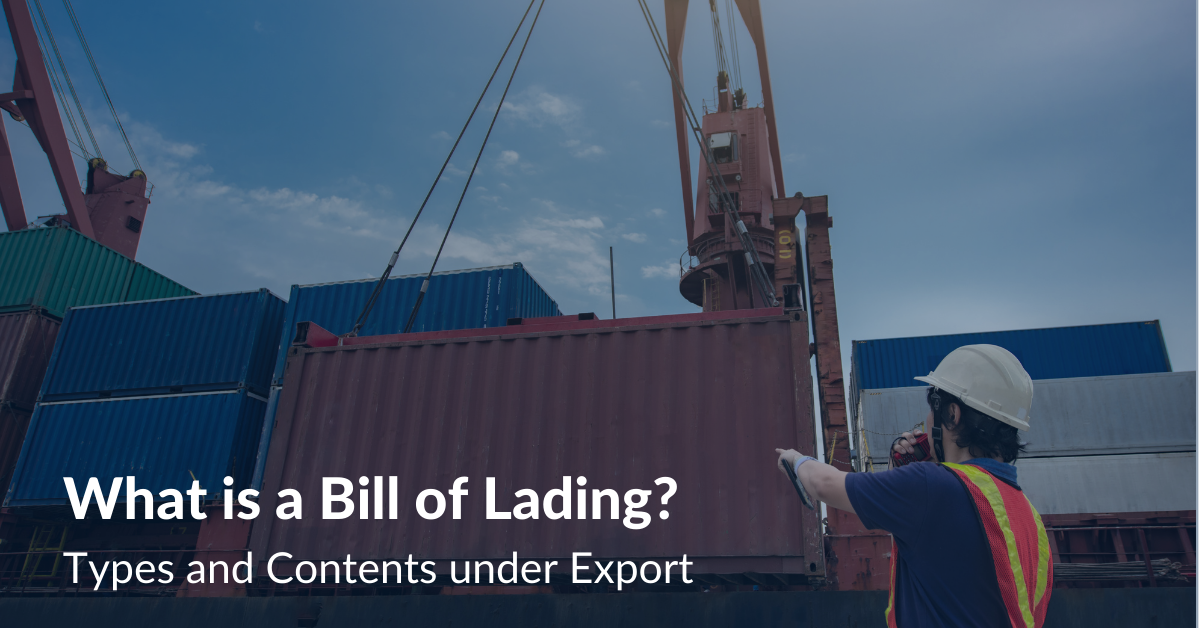 Bill of Lading | What is it, Types & Usage

What is a Bill of Lading in Shipping?

The term ‘Bill of Lading’ (BOL) is of ancient English origin and literally means ‘list of cargo’. It is one of the essential legal documents generated during the shipping of overseas bound cargo and acts both as a contract as well as a receipt between the shipper and the carrier.

Essentially, a BOL serves as a receipt for goods that change hands from the exporter to the carrier. It also acts as a contract between the shipper and the carrier for the carriage of goods, particularly in the absence of a separate contract to that effect.

A bill of lading is issued by the carrier and, in doing so, he acknowledges that the goods have been received from the shipper/exporter in good condition.

Functions of the Bill of Lading

What is the Purpose or Importance of BL in exports?

The BOL is also important for the shipping of goods because the information it holds influences various activities. This could include the destination of the shipment, the number of packages in the consignment, billing details, payment recovery instructions/details, and special instructions regarding the handling of the packages at the docks or in the trailers.

A negotiable bill of lading is a king of BL which is transferable to a third party. It instructs the carrier to deliver the goods to whosoever is in possession of the original endorsed bill of lading. If the person receiving the goods does not carry the original document, the cargo won't be released from the port.

A non-negotiable bill of Lading is marked for for specific buyers, consignees, receivers, and agents or to whomsoever the goods may be shipped. It does not designate the possession of the goods by itself, so it must be accompanied by other documentation procedures. In order to authenticate the transaction, the person or entity to whom the bill of lading has been assigned have to verify their identity at the time of receiving the goods.

Also Read: GST on Export: How to Claim Refund and More

How much does a Bill of Lading Cost?

The cost is charged by the carrier of the cargo, the charges range from USD 5 to 20 Dollars approx. They are nothing but charges payable by the carrier of goods at the time of releasing BL. It includes all the documentation charges covered under the Bill of Lading.

Bills of Lading can be of various types, depending on the terms and conditions and circumstantial requirements that it signifies. Here are 15 different types of Bills of Lading (BL):

Contents of Bill of Lading (BL)

The exact contents of a BOL will vary on a case-to-case basis, depending on the type of BOL and/or the shipping and business terms. Some of the data you are likely to find in a typical BOL are: 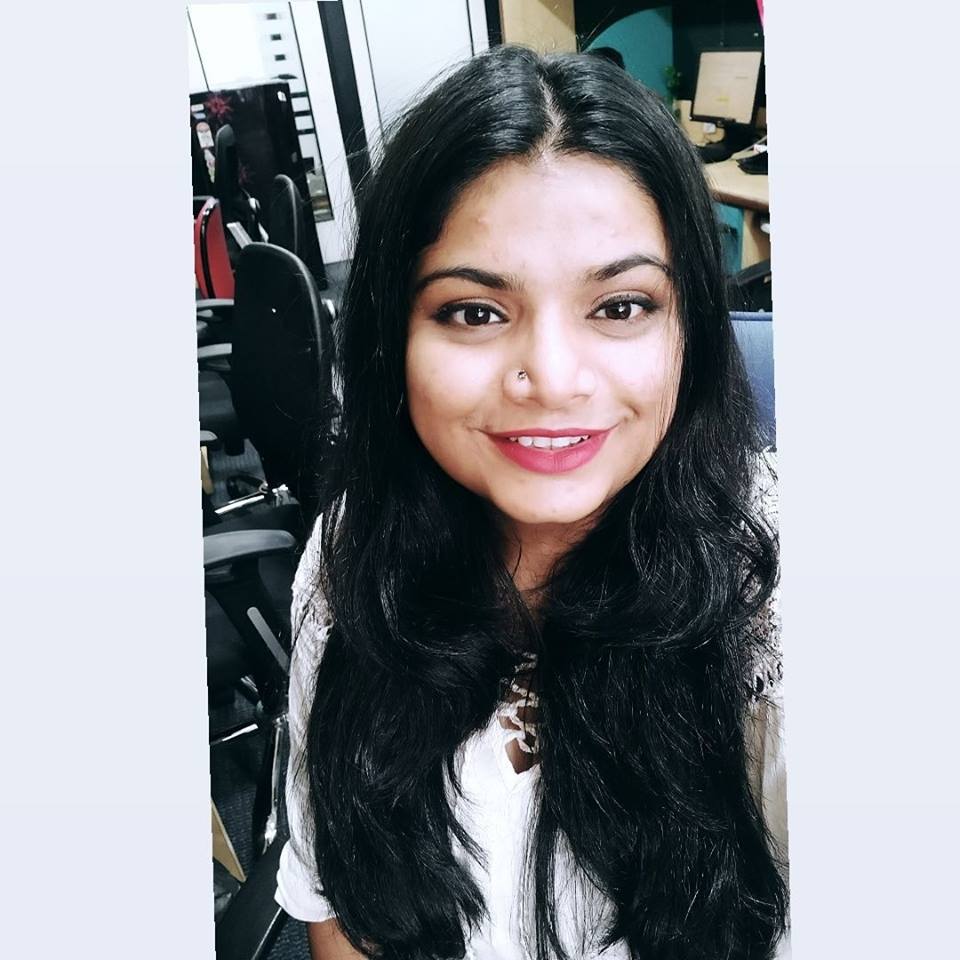