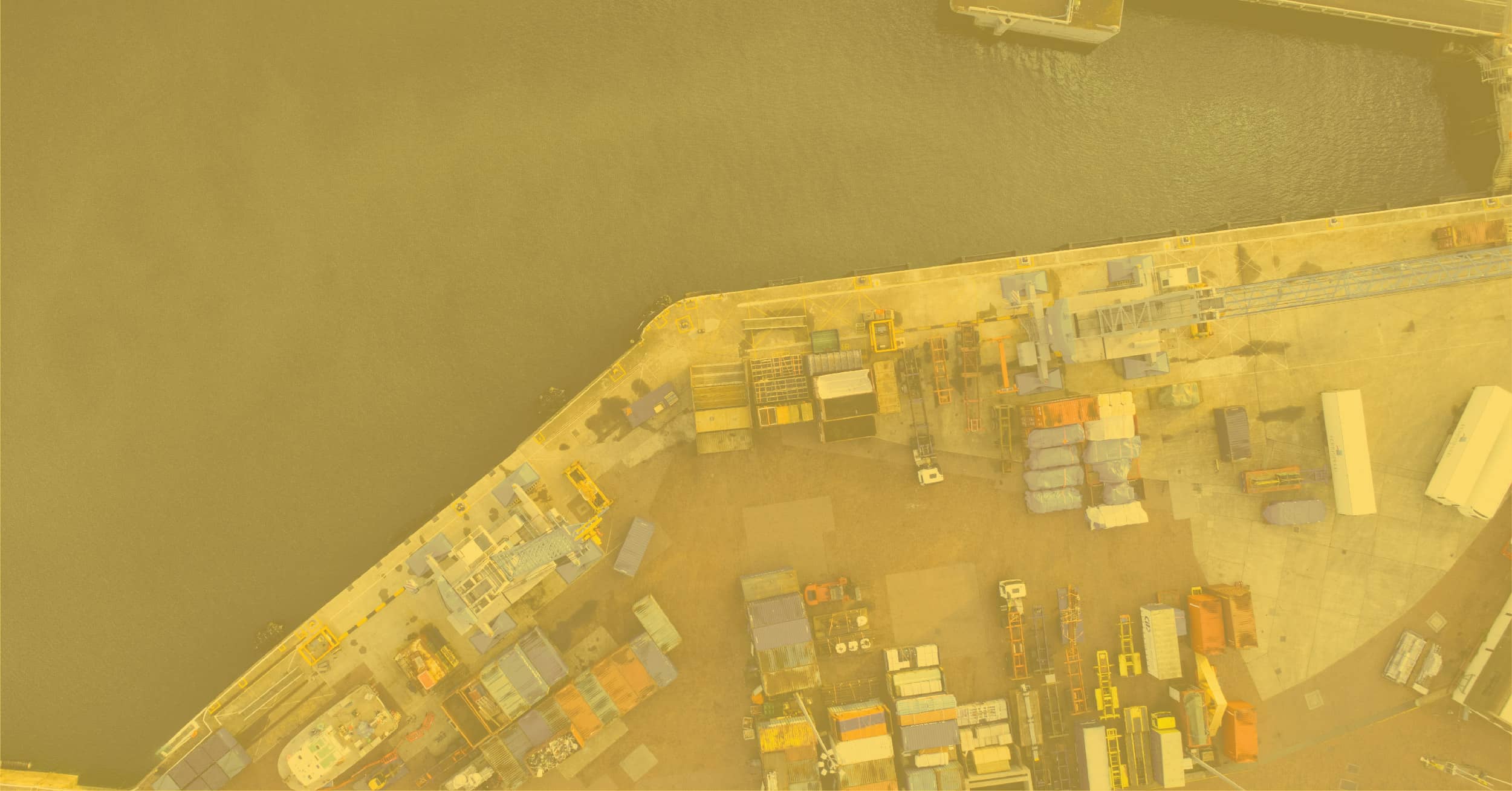 Trade, Imports, Exports for MSMEs: The government’s aim of becoming a $5 trillion economy cannot be achieved without the support of the SME sector. SMEs are the backbone of every economy, including India. It is easy to ignore SMEs in the big picture, where large blue-chip corporations dominate the market, and small audacious start-ups receive all the praise. But ignoring the small and medium enterprises that keep the country’s growth engine chugging would be counter-productive, and the government is well aware of this.

No matter which political party is in power at the centre, budget after budget, incentives and sops are offered to the SMEs. There have been large budget outlays to fund schemes such as Make In India, Digital India, and Skill India, all of which are intended to help SMEs develop. To boost SME exporters, there’s a veritable alphabet soup of schemes — EOU, EHTP, STP, BTP — set up by the government. Then, once the GST came into being, SMEs were given sops under that too by way of relaxations on registration and quicker refunds

In budget 2019, the government allocated Rs. 350 crore to the MSME sector under the Interest Subvention Scheme on fresh or incremental loans. It also allowed NBFCs to participate in the trade receivables discounting system, something that should give MSMEs another option to access working capital.

There’s no doubt that the sector needs a helping hand from the government. After all, it is one of the biggest employment generators and contributes around 30-35 per cent to the economy. But equally, SME exporters need more than just government hand-outs. For the sector to truly grow and meet its potential, it needs the government to work on eliminating structural bottlenecks and regulatory hurdles. Equally important, it needs far greater and more enthusiastic participation from the private sector. The government can only do so much with sops; what is needed is new blood in the form of new companies or expansion of existing ones.

Rather than allocating precious budgetary resources in new schemes, the government could provide assistance by minimising red-tape. Simply making it easier for SMEs to do business with other nations will encourage more companies to enter global markets. Also, as several studies have shown, the government needs to make it profitable for companies to grow. At present, despite some easing of norms, larger companies face more regulatory pressures than smaller ones. So, companies are realising it makes more sense to stay small than to grow. This, in turn, hits the economy.

There’s also the sticky matter of the GST. While the government periodically revises the GST rules to make it easier for companies to pay the tax, it’s still a massive task for companies to claim GST refunds. SMEs, particularly SME exporters, have been lobbying for some simplification here for a while. While the government has announced steps to ease the refunds process, there’s still little progress seen on the ground. Anecdotal evidence shows that SMEs still struggle with lower-rung bureaucracy when it comes to claiming GST refunds.

More than sops, what SME exporters need is help in understanding international trade. Government export councils and trade bodies offer exporters assistance, and this needs to be increased in order to reach all SMEs. The government also needs to help exporters understand the sensitivities involved in cross-border trade. It is essential that SMEs and the government work together to ensure that global trade flourishes. Exports are no longer a luxury that an SME can enter when their domestic market is satisfied; it is now an integral part of the business.

(This article was first published on the financialexpress.com)