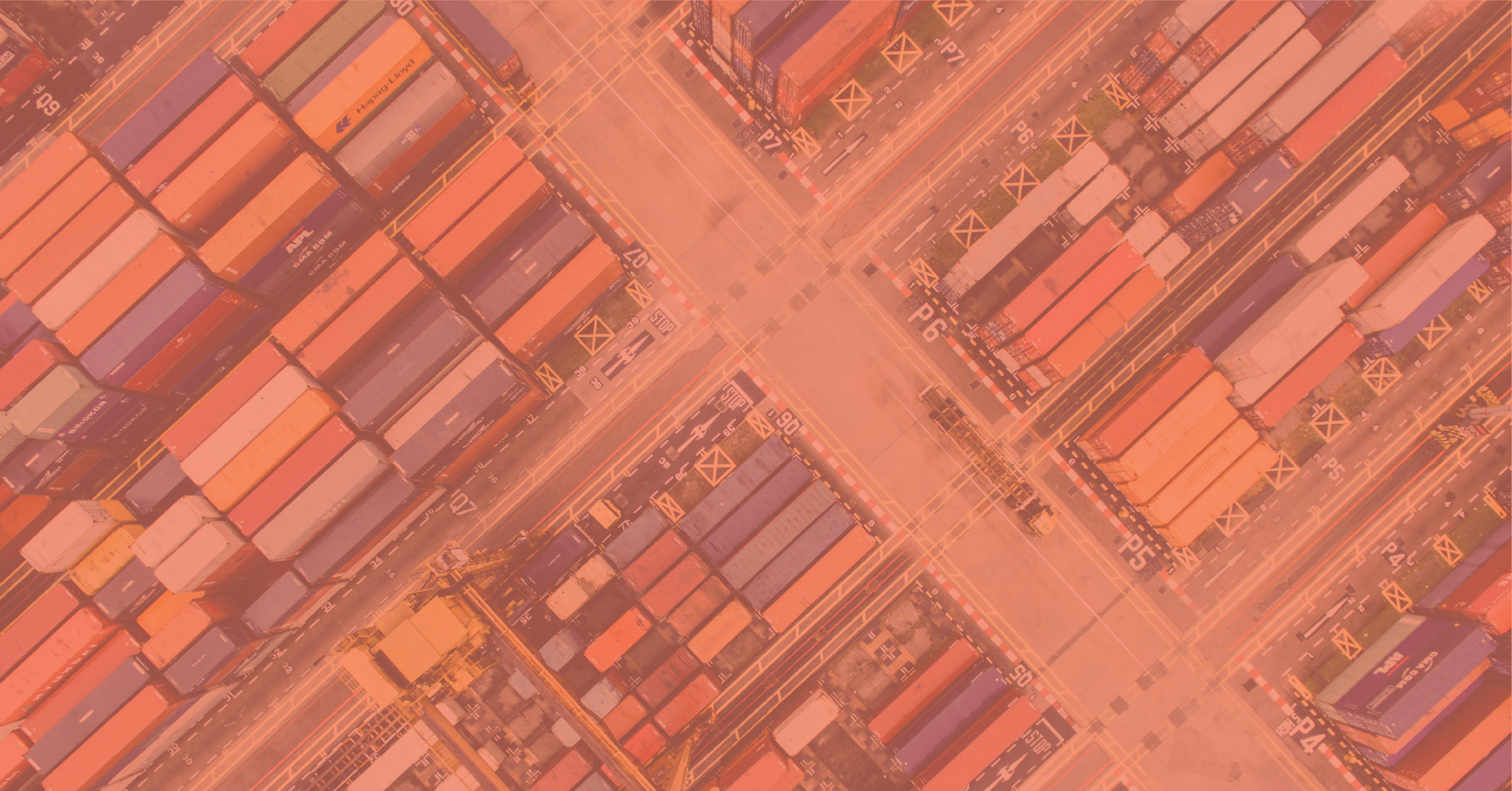 Exports are a big hope for the economy, and all eyes are on the government as it gets ready to unveil its new Foreign Trade Policy. Here are a few ideas about how the new FTP could overcome the shortcomings of the old one.

As 2020 approaches, exporters are looking forward to the government releasing the new Foreign Trade Policy (FTP) 2020-25. The existing FTP, introduced in 2015, is valid till 2020. Exporters hope the new policy will address some of the problems of the current one.

The FTP was originally formulated to create guidelines to help exporters, which, in turn, was expected to boost the country’s economy. Feedback from exporters on many of the FTP norms has been good, and the government has sought their views before releasing the new FTP guidelines. Based on the evidence of the last five years, here’s what we think the government needs to fix in the new FTP.

In an increasingly protectionist world, the Indian government’s tax benefits to exporters have been challenged under the World Trade Organisation’s (WTO) rules. The United States (US) had claimed that the tax incentives, given to exporters under the MEIS (Merchandise Export from India Scheme) and SEIS (Services Export from India Scheme) amounted to illegal export subsidies.

The WTO recently ruled in favour of the US. According to the WTO, such incentives are valid only for “developing countries”, and India is no longer a part of that list. However, MSME exporters still need some support from the government if they are to meet their full potential.

Support, not a subsidy

The schemes under the current FTP are subsidy-heavy. While such subsidies are needed to help exporters steady their business, the government will need to find a way to change this approach. The major reason for this is the same one driving tax reform in India, subsidies in the Indian market are being frowned upon by the WTO. But another important and often overlooked reason is that subsidies make exporters dependent on the government.

Rather than offer financial sops, the government should consider strengthening the export sector by offering skill development and technology up-gradation assistance. Such schemes will help MSME exporters get stronger and develop capabilities to fight competition without the need for government assistance.

MSME exporters often need government subsidies because they lack access to formal systems of credit. Banks and established financial institutions are often reluctant to lend to MSMEs because many of them lack the credit record that banks need. Also, smaller exporters are unable to provide adequate collateral to banks, and so are unable to raise the funds they need.

Government schemes like the 59-minute loan scheme and the MUDRA scheme help, but a lot more needs to be done. To give MSME exporters easy access to the credit they need, the new FTP norms could boost innovation in the fintech space and provide some support to alternative financing companies. Fintech startups that provide export credit need to be strengthened to provide adequate finance options to MSME exporters in addition to making credit access easier from conventional financial institutions.

Several government initiatives have acknowledged that one of the big problems facing exporters, especially smaller companies, is buyer discovery. MSME exporters often lack the wherewithal to connect with the right buyers, limiting the price and options they can command. Industry associations like FIEO conduct sessions for MSME exporters to help them connect with buyers in other countries. However, the government needs to expand its existing schemes to educate exporters on international laws and standards, so that these businesses know where they can sell their goods and services. When MSME exporters become part of the global value chain, they grow stronger, which, in turn, is good news for the country.

All exports are important, but when it comes to various schemes and government policies, some so-called “star” sectors get more attention than others -- agriculture and allied products, garments, and IT services, for example. While this is undoubtedly beneficial for these sectors, for exports to grow overall, other sectors need to be given priority as well.

Sectors like plastics and engineering have the potential to create several jobs and earn well from exports. There are schemes in place to promote all exports, but a government boost to hitherto-overlooked sectors could be the move that makes all the difference. The “stars” need incentives to perform even better, but this should not come at the cost of growth in other sectors.

The upcoming FTP will broadly define the state of India’s exports for the next five years. As the global economic and trade outlook becomes increasingly uncertain, all eyes will be on the Indian government’s steps to protect, support, and boost India’s exports. Policymakers have taken in feedback from the industry; now they should act on the same to give us an FTP that ticks all the right boxes.

(This article was first published on Businessworld.in)