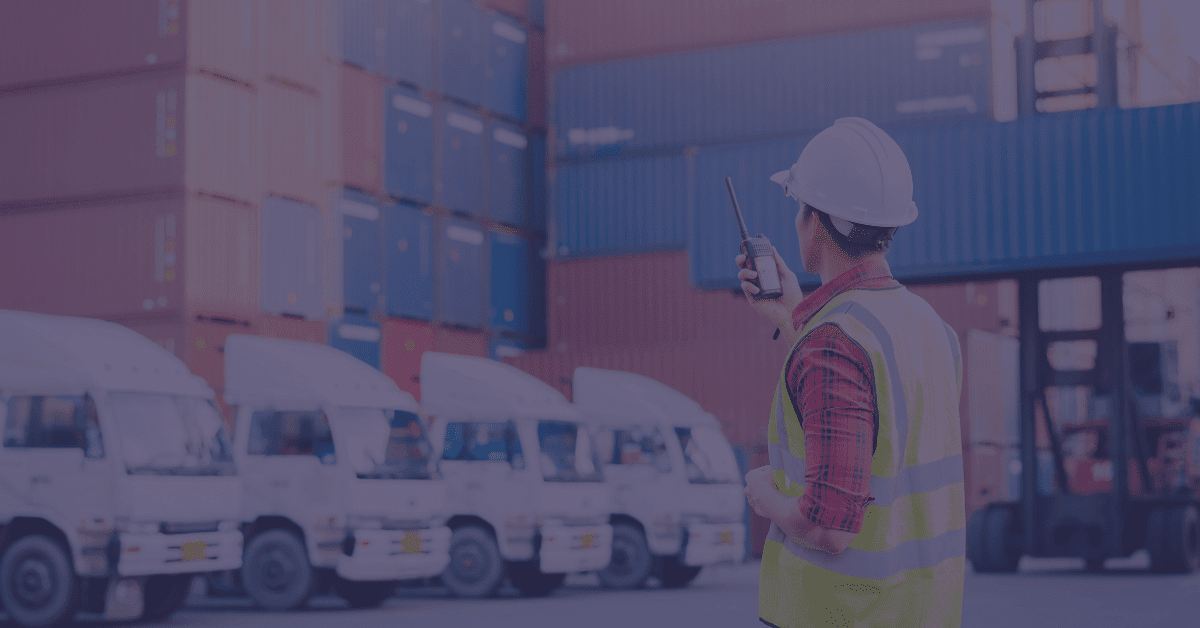 What are Merchant Exports?

Merchant exports are goods that an exporter doesn’t manufacture but instead purchases from a local supplier for exporting to the buyer. These exports typically pertain to the export of goods and not services.

Who is a Merchant Exporter?

A merchant exporter is an individual or a company that procures ready-made goods from a supplier, finds a buyer, and then exports those products to the buyer.

How do Merchant Exporters Work?

After building a network of suppliers, merchant exporters look for buyers by adopting various marketing gimmicks like email and social media campaigns, developing an informative website, running pay-per-click campaigns on the internet, etc. The merchant exporter acquires leads and subsequently more business through these efforts.

There are several merchant exporters that operate in India and contribute richly to the country’s exports. Governments have, time and again, introduced multiple schemes and incentives to promote this kind of exports. A merchant exporter has to register at the GST portal to avail of the benefits of all the incentives.

With the Goods and Services Tax (GST), all the processes pertaining to merchant exports have been made simpler and the redundancies have been ironed out. In the pre-GST era, it was mandatory to obtain the C.T. 1 bond as well as the ARE-1 form. The government has removed both these conditions under the new GST regime. There is no intervention from the departmental officer in this regard and all the goods for export are now self-certified and self-sealed.

To obtain a refund on the Integrated Goods and Services Tax (IGST), the shipping bill filed with the customs office is considered as the de-facto application for the same. This makes the process seamless. Prior, the merchant exporter had to submit the Export General Manifest (EGM) and provide a valid return in form GSTR-3B.

Under GST, a merchant exporter can export goods with or without paying IGST, as is the case with a manufacturer exporter. The exporter has to only register on the GST portal.

Merchant Exporters have two alternatives to claim a refund under the GST regime:-

1) They can either file a Letter of Undertaking (LUT) or a bond before exporting the goods, and then claim a refund on the unused Input Tax Credits (ITC).

2) They can pay the IGST on the export and then claim a refund on the same. In this case, they do not have to file any LUT or bonds. However, if the exporter selects this route, they will not be eligible for the concessional 0.1% GST rates.

What are the Eligibility Conditions of 0.1% Concession on GST Rates?

Although the government of India, under the GST regime, provides a concessional 0.1% GST rate to merchant exporters who procure goods from the local suppliers, there are specific conditions that they have to fulfill if they want to avail themselves the discount. The following are those conditions.

At times, goods are sourced from multiple manufacturers or are first stored at a registered warehouse before being shipped to a port or a dry port/ICD. Under such circumstances, the merchant exporter is authorized to issue an acknowledgment of receipt of goods to the manufacturer(s) and the jurisdictional tax officer(s).

In addition to this, the merchant exporter can also execute B1 bonds for export if they want to export excised goods manufactured locally. These bonds are furnished before the relevant Assistant/ Deputy Commissioner of Central Excise.

Can a Merchant Exporter Claim the Following?

The MEIS has now been replaced by The Remission of Duties and Taxes on Exported Products (RoDTEP) scheme since the former was not compliant with the norms issued by the World Trade Organization (WTO). Under the RoDTEP scheme, merchant exporters can also claim the benefit at 3% if the exported goods fall under the 416 tariff lines.

Section 54(3) of the Central Goods and Services Tax (CGST) Act allows merchant exporters to claim a refund on the unused ITC if the exported goods fall in the category of zero-rated goods. It also applies to the goods that are taxed through an inverted tax structure. This claim has to be made at the end of the tax period.

The exporter must submit concrete proof to show that they have not availed the benefits under Modified Value Added Tax (MODVAT).The exporter has to submit the manufacturer's details in the shipping bill along with the declaration by the manufacturer in front of the relevant officials.

Provided below are a few examples in which merchant exporters can claim refunds.

1. When the supplier of the goods is not the manufacturer

There are instances where a merchant exporter procures goods from a supplier who is not the manufacturer and has also procured them from another supplier. In this case, the first supplier charges the standard GST rates, while the charges the 0.1% concessional rate because he is selling items to a merchant exporter. As per section 54(3) of the CGST Act, the second supplier can claim a refund of the balance ITC under an inverted tax structure.

2. When goods for which no tax has been paid are exported by a merchant exporter

If a merchant exporter procures the goods from the supplier paying 0.1% GST and exports them without paying any tax, as per section 54(3) of the CGST Act, they can claim a refund of the unused ITC at the end of the tax period.

3. When the supplier supplies the goods at regular rates

When the merchant exporter procures the goods at a regular rate and then exports them by paying IGST on them, they are not eligible for the concessional tax rate of 0.1%. In this case, the supplier will follow the standard tax regime and use ITC to pay the output tax, while the balance liabilities would be paid in cash. Merchant exporters can, however, claim a refund on unused ITC as well as the IGST if they’re paid against zero-rated goods.

Deemed exports are those locally produced goods classified by the government that is not shipped out of the country. These products are considered exports so that the incentives available to the exporters are also available to the manufacturers/sellers.

Merchant exports are goods that are procured by an exporter locally but then exported overseas under the exporters’ name to an international buyer. Merchant exports are also incentivized, just like manufacturer exports, as they play an essential role in increasing the country’s exports.